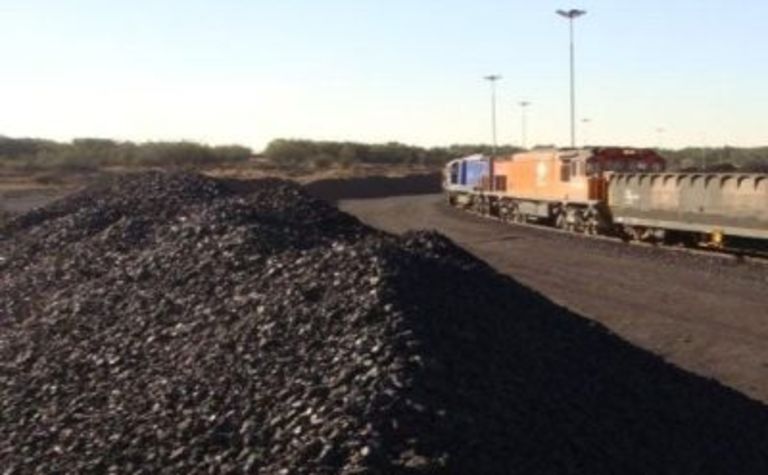 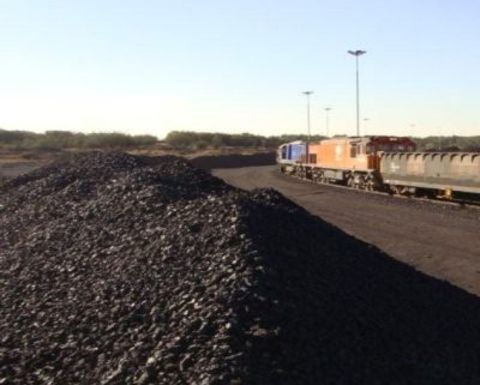 Treasury secretary Martin Parkinson has launched a staunch defence of his department’s economic forecasting and “completely and utterly” rejected charges that last week’s budget was compromised by shuffling spending and savings to conjure a surplus, the Australian Financial Review reports.

In a wide-ranging speech in Sydney, Parkinson said greater uncertainty about revenue and structural changes within the economy made generating accurate forecasts more difficult.

He attacked claims that the forecast swing from deficit to surplus means fiscal and monetary policy are in conflict, saying the Reserve Bank of Australia had scope to lower interest rates if the economy weakened.

The West Australian government is poised to create a state wealth fund tomorrow as part of a pre-election budget that will focus on spreading the benefits of the resources boom, the Australian Financial Review reports.

But the fund would need to deliver annual returns well in excess of 4% to quell criticism over the announcement and exceed the interest the state government pays on its significant debt.

Proposed shipping laws will either cripple other national industries or save shipping, according to different opinions given in evidence at a Senate hearing in Canberra yesterday, the Australian Financial Review reports.

The overhaul, which has been considered since 2008 and is due to apply from July if passed, aims to boost the flailing local shipping industry and includes generous tax breaks.

Keen to escape the gloom of their country's struggling economy, Irish workers are flocking to Australia and securing work on the back of the resources boom, The Australian reports.

"You are seeing an upsurge; the numbers are big," Ireland's ambassador to Australia, Noel White, said.

Ireland is third in the rankings of countries whose nationals are being granted 457 visas for skilled migrants, behind only Britain and India. When the Irish arrive in Australia on 457 visas, WA is the most popular place to call home.