AS THE low US gas price forces exploration and production companies to switch their focus on drilling in liquid-rich areas, power generation companies are also switching focus from coal to gas. 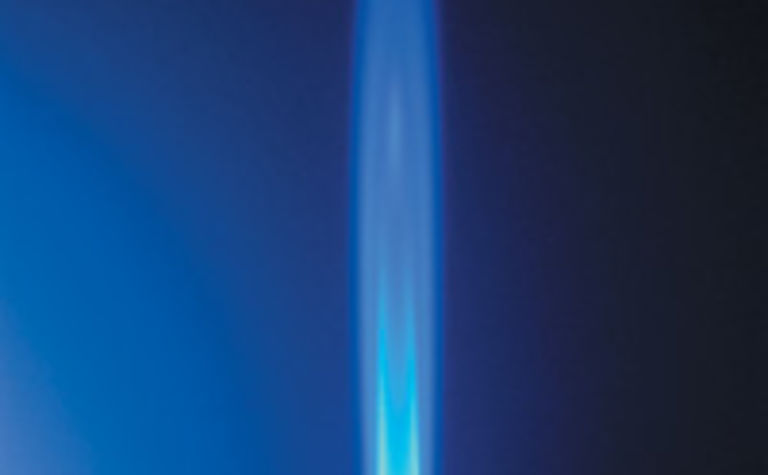 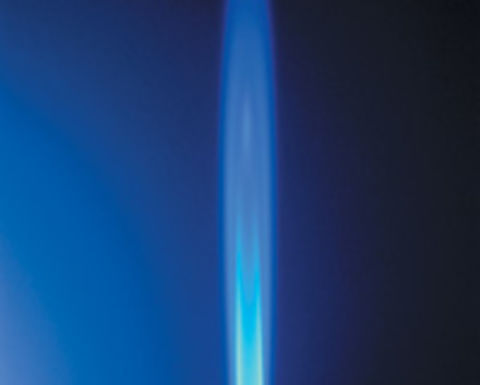 According to the latest intelligence from GlobalData, the current low price for gas has resulted in a number of power generation companies planning to replace coal-based thermal power plants with gas burning counterparts.

Xcel Energy, Calpine Corp and Progress Energy all announced plans to close down or convert coal-fired plants in favour of gas alternatives.

GlobalData said the current low price was expected to drive an increase in gas consumption, especially in power generation and industrial sectors over the next few years, assuming now major changes to residential or consumer gas consumption levels.

The petrochemical industry is also switching to gas from naphtha, with GlobalData saying Dow Chemical Company and Shell Chemical have plans to invest in the US’s petrochemical capacity in order to take advantage of the country’s natural gas resources.

Nolans will require an average 38 megawatts of power 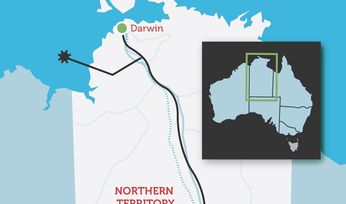 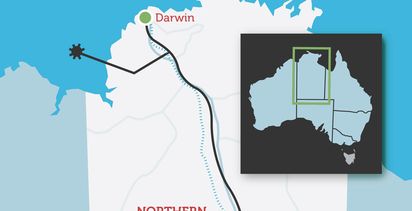