ANGLO American Metallurgical Coal expects to receive the mining licence for its $US1.7 billion project in Queensland this month and is preparing a longwall blueprint to be rolled out at its nearby Moranbah South project. 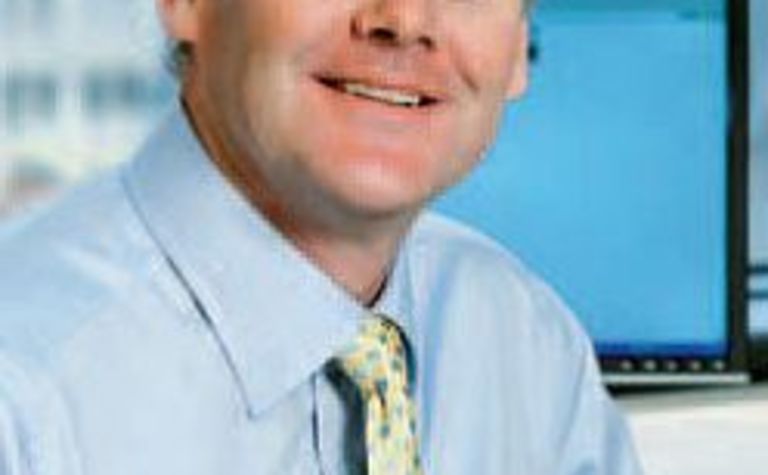 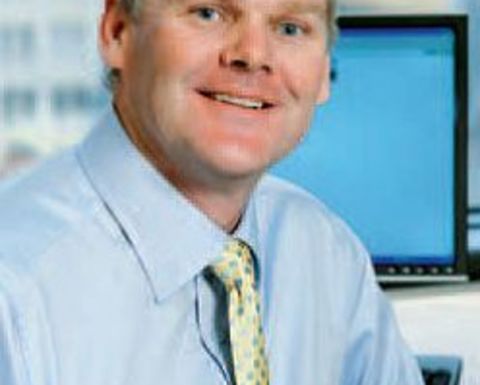 The company is ready to start construction and the recruitment drive for the Grosvenor project which will create 1000 new jobs and is expected to produce first coal by the end of next year, according to Anglo American chief executive Seamus French.

“Very soon we will start looking for people to run the Grosvenor operation,” he said.

“We are competing in a tight skills market so we need to look for our new team members in the broadest talent pool available.

“The key to this is diversity. Age, gender, culture, background – we will be looking for people from all walks of life with varied experience to join us.

working parents will ensure we continue to find the right people and match them with the right role for their personal circumstances.”

Grosvenor will be Anglo’s first major project since it completed Lake Lindsay at Capcoal in 2009.

Grosvenor forms a major part of Anglo’s strategy of tripling production of met coal from its Australian assets by 2020, equivalent to a 12% compound annual growth rate, using a standard longwall and coal handling and preparation plant design model.

In its first phase of development, Grosvenor will consist of a single new underground longwall mine, targeting the same well-understood Goonyella middle coal seam as Moranbah North, and will process its coal through the existing Moranbah North CHPP and train loading facilities.

“With two similar longwall projects planned in Moranbah, what we learn as we deliver Grosvenor, we will apply to the Moranbah South project,” French said.

“Grosvenor will create more than 1000 new jobs and benefits will be shared through the Moranbah 2020 fund, local procurement and increased royalties to the Queensland government.” 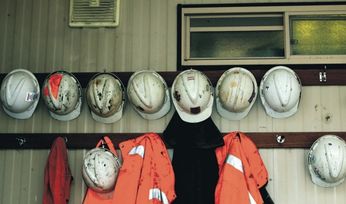 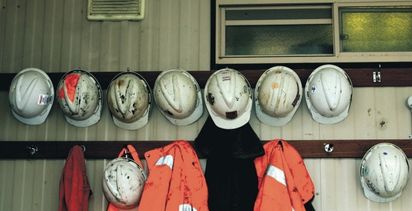