AFTER two years of training, Ginny – the industry’s first coal mining search and rescue dog – is ready for her close-up. 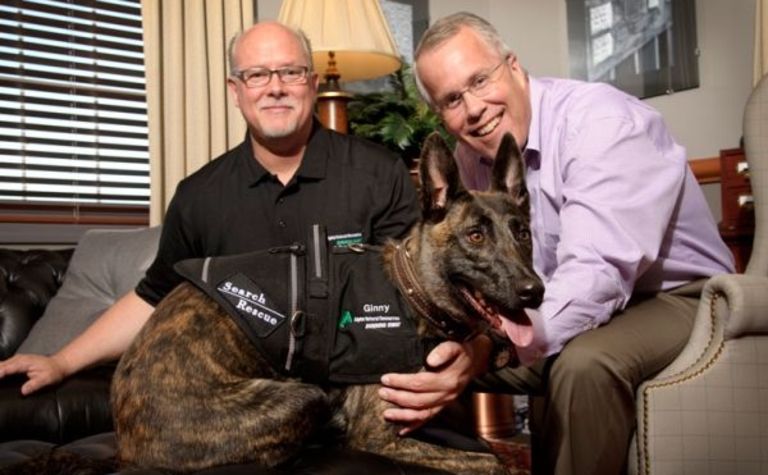 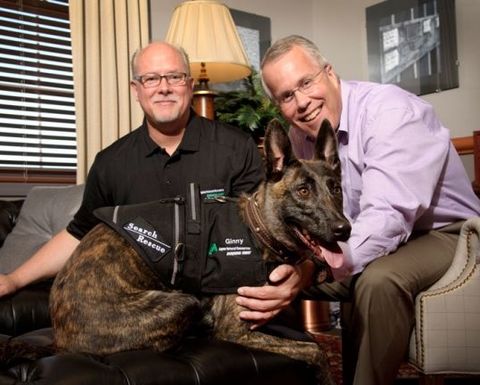 Ginny, a 26-month-old Dutch Shepherd, was formally introduced to the world on Friday by Virginia-based producer Alpha Natural Resources and was specifically trained by the company to perform search and rescue at both underground and surface structures at mining operations.

She is capable of seeking out missing, trapped, injured or unresponsive humans in unstable conditions and in confined areas.

With a highly developed scent ability, Ginny can canvass large areas and detect scent up to a mile away.

Ginny has been outfitted with a specially designed protective vest with technology such as an infrared camera and atmospheric gas detector to protect her when working in the field and underground.

Alpha officials said the addition of Ginny underscored its dedication to safety under its portfolio-wide Running Right initiative.

“She is a tremendous new asset for mine search and rescue, both for our company and the industry and is part of our larger commitment to safety,” chairman and chief executive officer Kevin Crutchfield said.

“Ginny also demonstrates our Running Right process in action, showing how our company takes employee ideas to enhance safety and makes them a reality.”

The industry’s first canine rescuer was selected from 44 puppies at a kennel that provided some of the highest performing dogs to US military branches, law enforcement and homeland security.

She resides with her handler, Alpha continuous improvement director Rick McAllister, who also introduced the idea of adding Ginny to the company’s safety arsenal.

Following her first official public appearance at the Governor's Cup mine rescue contest in Virginia last week, she will also be on hand for the 2012 National Search and Rescue conference in Lake Tahoe, Nevada, this week. 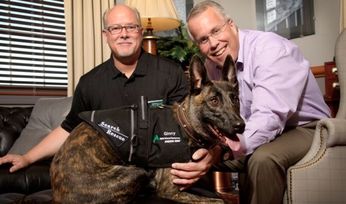 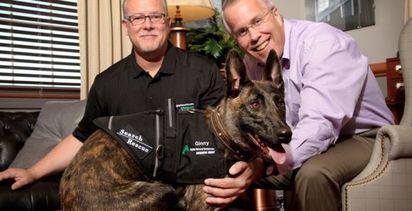