IT MAY get worse before it gets better for coal companies already grappling with the Chinese slowdown, as startling reports of coal surpluses in the Asian nation suggest increased pressure on domestic price and demand. 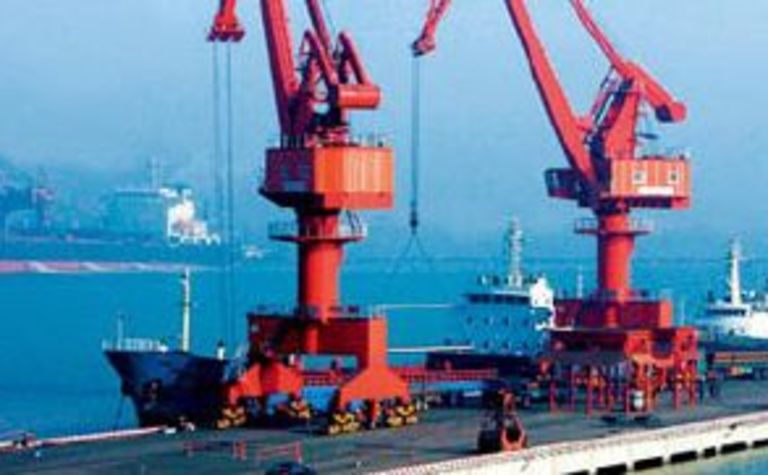 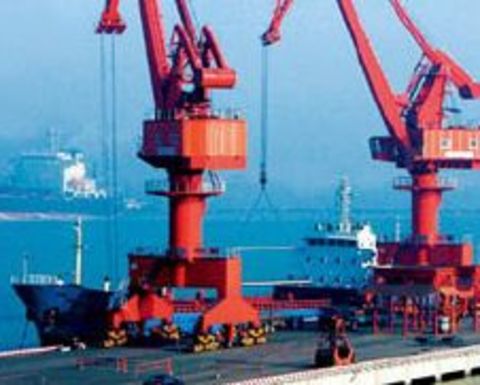 In April, China showed a 90% increase in coal consumption compared to a year earlier but economic growth for the month was much slower than anticipated.

Although the country’s extreme electricity needs created a general expectation coal imports would remain high, analysts flagged rising coal stockpiles as a key indicator of the downturn in economic growth and a distinct threat to exporters depending on the Chinese market.

According to Platts, at least 30 vessels of unsold coal cargoes were floating off China’s coast because traders who bought them had been unable to sell them to end users.

Coal imported from the US, Colombia and Indonesia was expected to increase in coming weeks and continued to pressure both domestic prices and future imports.

Platts quoted an unnamed industry source who said Chinese traders were scrambling to find north Asian customers for the surplus.

“The situation is really very bad and is getting worse,” the source was quoted as saying.

As stockpiles rose, Chinese thermal coal consumers were defaulting on their contracts with coal producers, taking advantage of the falling prices.

Analysts found either weak demand from China for the raw materials was behind the cancellations, or consumers were defaulting to take advantage of falling prices and rebook at lower costs.

China is both the world’s largest consumer and producer of coal, having tripled its domestic production between 2000 and 2010.

The country uses coal for 77% of its primary energy production and 80% of its electricity production.