ANGLO American Metallurgical Coal’s proposed Grosvenor coal mine in Queensland’s Bowen Basin has been given its final seal of approval, with the Queensland government granting a mining lease, as foreshadowed by ILN last week. 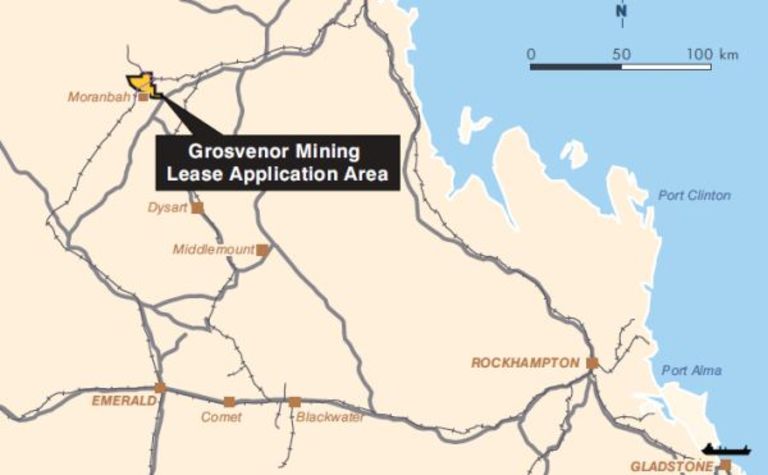 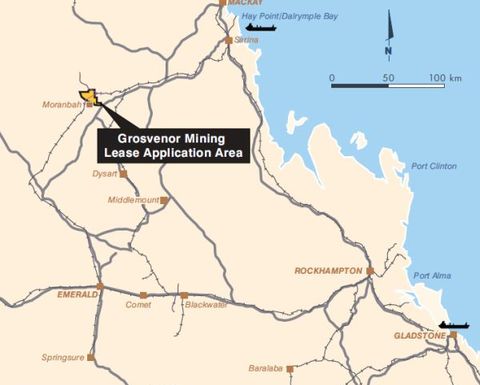 Natural Resources and Mines Minister Andrew Cripps said the Governor in Council this week approved the development of the $1.7 billion Grosvenor project, near the town of Moranbah.

"The Grosvenor mine will create up to 1000 new jobs for Queenslanders and represents a significant expansion of Anglo American’s Queensland operations," Cripps said.

The mining lease for the project has been assessed by Queensland government agencies and meets the environmental requirements of both the state and commonwealth.

"This announcement demonstrates our commitment to a rigorous and transparent mines approval process," he said.

"A detailed Environmental Impact Statement was approved late last year by the Queensland Government, and also by the Commonwealth Government pursuant to the Federal Environment Protection and Biodiversity Conservation Act 1999."

"The Queensland government will work closely with the company and the Moranbah community to address key issues, such as accommodation availability and infrastructure support," he said.

"Residential infrastructure is a critical issue for Moranbah, and I am pleased that Anglo American is working with other local coal companies to develop and ensure the availability of accommodation and key community facilities.

"I am advised this company will offer a range of accommodation options to its workforce and build more than 50 new houses and townhouses in the Moranbah area."

Cripps said the Grosvenor project would create many opportunities and significant income in the region across its 40-year lifespan.

"This mine will deliver direct economic benefits and jobs to the local Moranbah community, as well as royalties which support infrastructure and services that benefit all Queensland communities," he said.

Construction and mining are currently planned for the second half of the 2021 calendar year. 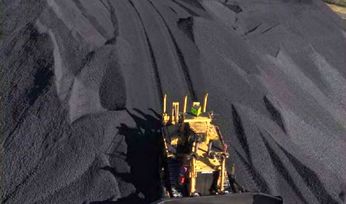 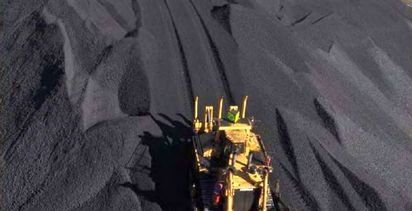