ABIGROUP has been awarded a $76 million contract from QR National to undertake civil works for a 13km balloon rail loop for the Wiggins Island coal export terminal. 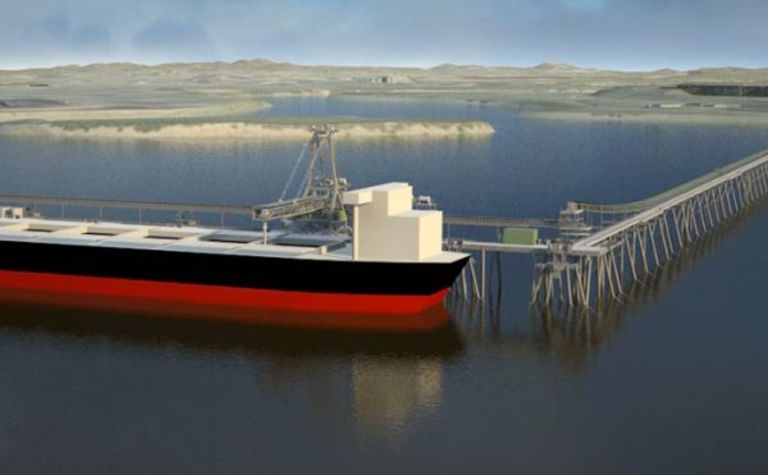 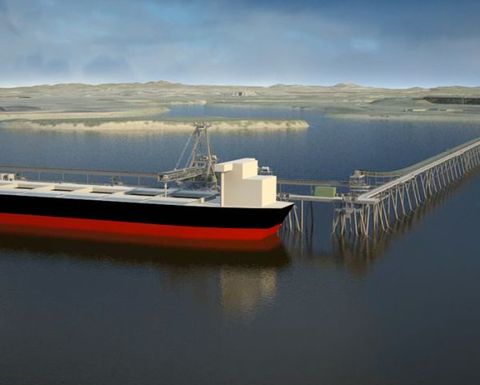 The Wiggins Island balloon loop segment 1 project involves carrying out the earthworks and drainage for the rail balloon loop. It includes 2 million cubic metres of fill, a creek diversion and environmental management.

Work is due to start soon on the rail balloon loop, which forms part of a coal export supply chain for existing and future Queensland coal producers in the Surat and Bowen basins.

That project is scheduled to start shifting goods for customers from mid-2014.

“The balloon loop is one of six key worksites for stage one of WIRP,” Carter said.

“The other five are the Rocklands to Stanwell duplication, the Dingo to Bluff duplication, Moura East upgrade, North Coast Line upgrade and Bauhinia North Branch upgrade.

“The WIRP will support the initial 27 million tonnes per annum of coal to Wiggins Island coal terminal and leverages our existing rail infrastructure to boost coal exports from the southern end of the Bowen Basin.”

The WIRP involves the staged development of rail lines and the upgrade of existing lines to service the Wiggins Island coal export terminal at the Port of Gladstone.

Abigroup already has a presence on Wiggins Island. It is involved in a joint venture to built part of the Wiggins Island coal export terminal.

Its Queensland general manager Mick O’Dwyer said the QR project built on the increasing amount of resources-based work Abigroup was carrying out in the Gladstone area.

“We are already building part of the Wiggins Island coal export terminal and we recently constructed eight kilometres of seawall bunds as part of the Port of Gladstone western basin expansion,” he said. 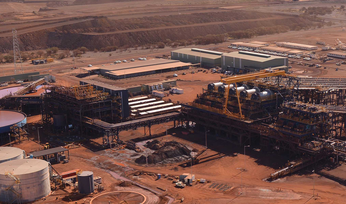 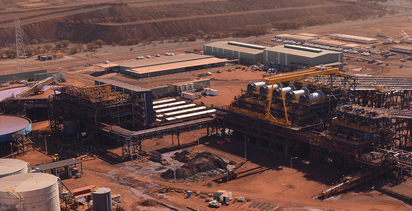