A REPORT that says Australian bulk commodity exports will more than double by 2025 has underlined the importance of planned port and rail infrastructure expansions. 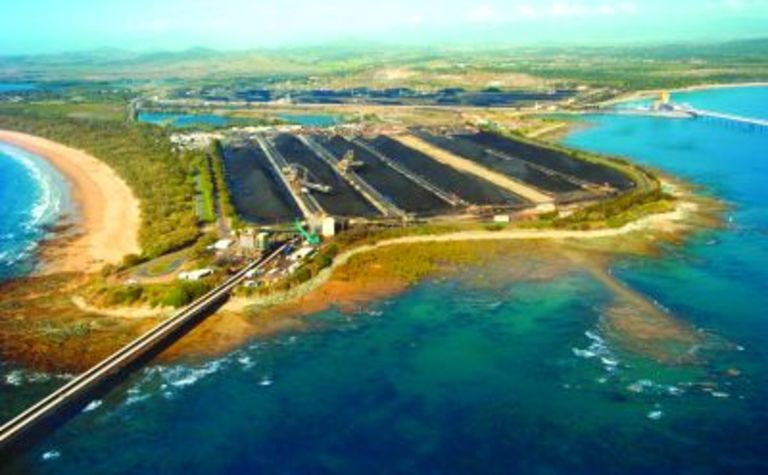 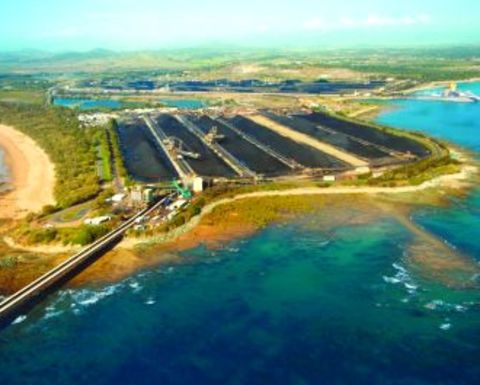 The Bureau of Resources and Energy Economics report said growth in coal, iron ore and LNG exports would be underpinned by strong demand from Asia, including China and India.

BREE executive director and chief economist Professor Quentin Grafton said the increase in Australia’s bulk commodity exports over the next decade would also stem from Australia’s position as a world class exporter of iron ore, coal and LNG.

However, stiff competition is tipped to be experienced with Australia’s exports to these markets expected to be competing against countries such as Indonesia, Mongolia and North America.

Breaking the commodities down, Australian thermal coal exports to 2025 could increase to between 267 and 383 million tonnes while metallurgical coal would rise to 260-306Mt.

“The large projected volume increase will help offset expected declines in bulk commodity prices and allow Australia to maintain the value of its mineral and energy exports,” Grafton said.

BREE expected port and rail infrastructure either in operation, under construction or planned would meet all bulk commodity export volume scenarios in 2025.

The report said infrastructure at the planning stage would provide for an increased proportion of this.

Most of the substantial expansions to iron ore mine, rail and port operations within Western Australia would be completed by Australia’s three largest iron ore miners, BHP Billiton, Rio Tinto and Fortescue Metals Group, all of which are expanding capacity in the Pilbara to underpin rapid growth in Australia’s iron ore exports over the medium term.

The report concluded there would need to be considerable additional infrastructure to support iron ore exports that were projected to be around 600Mt per year and LNG exports at around 45Mt per year by 2020.

This would require the expansion of iron ore export facilities at existing sites, the construction of two new ports for iron ore exports and the building of up to two new supply bases for offshore petroleum operations.

In terms of coal, the Newlands-Abbot Point and the Bowen Basin region, which includes the northern sections of the Bowen Basin, produced around 27 Mt in 2008 and through infrastructure investment could reach around 100Mtpa.

Among the infrastructure required in this region was the expansion of the Abbot Point coal terminal and construction of the Goonyella-Abbot Point rail line.

For the Goonyella coal region, the report estimated that coal production could increase to 175Mtpa by 2025 and to reach this level of production, the region’s population would need to increase by around 30%.

The region required investment in infrastructure to support increases in production, transportation of coal and a larger population.

Mining is in full swing at C4 after GWR started crushing first ore. 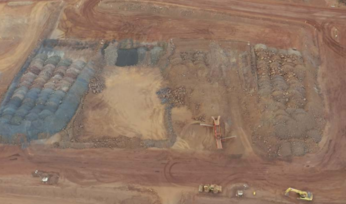 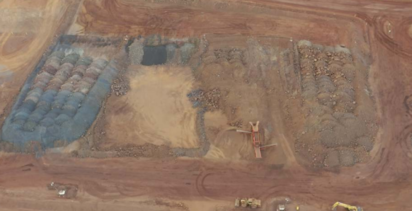