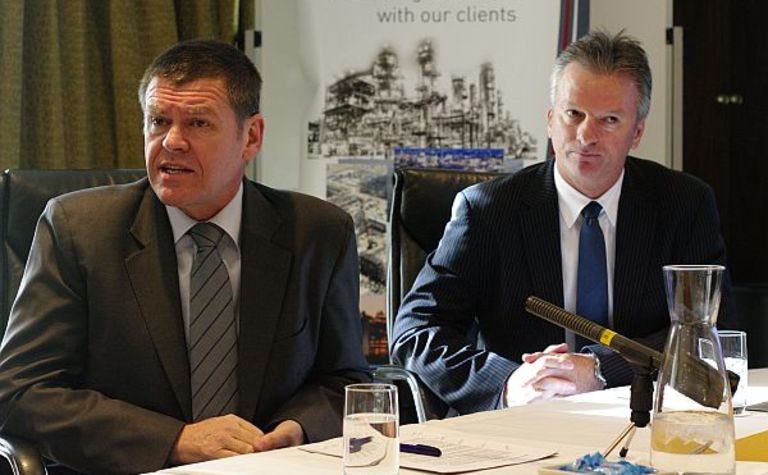 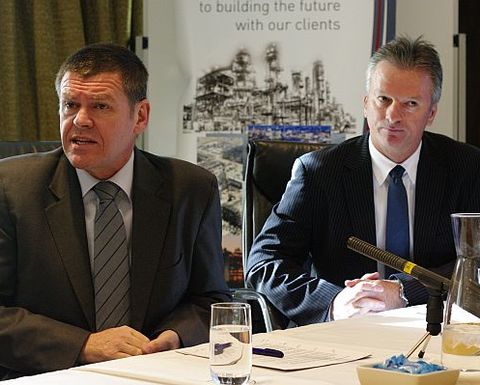 It also appointed former Australian cricketer Steve Waugh as an ambassador for the Australian operations.

The immediate focus of NaSAH is on major LNG projects across Queensland, Western Australia and at Darwin in the Northern Territory, however, its capabilities for the LNG sector would cross over to mining applications.

NaSAH Australia chief executive officer Peter Linford said a fair percentage of the skill sets for LNG projects would be transferrable into mining.

“Mining is more of a learning curve for us but where we can provide expertise immediately where there’s similarity, we’ll be able to do that,” Linford said.

There are synergies between the work NSH does with LNG infrastructure which could be applied to mining construction and infrastructure projects, including processing plants.

Through its TAFE partnership, NSH Corporation was also aiming to develop training and skills which could be exported to other countries in the Asian region.

Although NaSAH has access to more than 65,000 employees in the Middle East, Linford said it would advertise positions extensively across Australia first and only when a skill shortfall was demonstrated would it bring foreign workers in.

Pipe welding specialists were an example of an in-demand occupation which was hard to source from the Australian employment market.

“We would train Australians into those jobs,” Linford said.

“But where there is a shortfall and an immediate need to get those projects going, we would look to fill those jobs with the pipeline of people we have internationally.”

Linford said Australia should be looking globally to where there were skills and experience to assist in filling immediate skills gaps which could contribute to the training of Australian people.

The company said it maintained a commitment to exhausting all Australian options before undertaking the expensive recruitment and relocation process of migrant workers.

Linford said protestors at yesterday’s union rally were encouraged to apply for positions with NaSAH and had the opportunity to be trained through OGM.

“One of the things that’s happening, in my view, is the disconnect between industry and training,” Linford said.

“TAFE colleges and universities are undertaking good courses and training good people, industry is saying they want people in specific jobs but there is not always a connection between the two.

“What we want to do is talk to industry about the skill gaps and talk to TAFE so there are courses designed to train and fill those gaps.”

Rio Tinto has been working with NSH in Arissa in India to develop the skills of local workers for an iron ore mine it is seeking to develop there.

Rio needs to recruit locally because not many skilled workers want to be based in the remote, tribal region and the locals are not skilled to the level the mining giant requires.

“We’ll take the expertise to partner with the local college in Arissa to train the people to the job needs that Rio Tinto has,” Linford said.

A new lode of skills

Crowd sourced competition has unearthed fresh sources of talent for the mining industry. 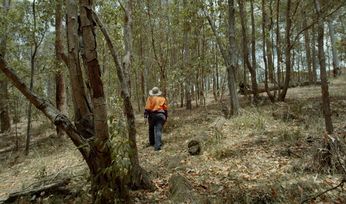 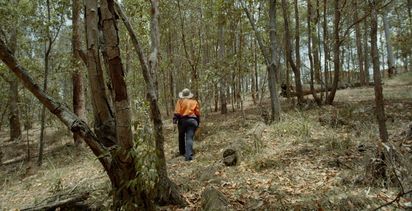