FOLLOWING four years of planning and consultation, the Calliope crossroads upgrade in Queensland got underway yesterday, with federal Infrastructure and Transport Minister Anthony Albanese onsite for the ceremony. 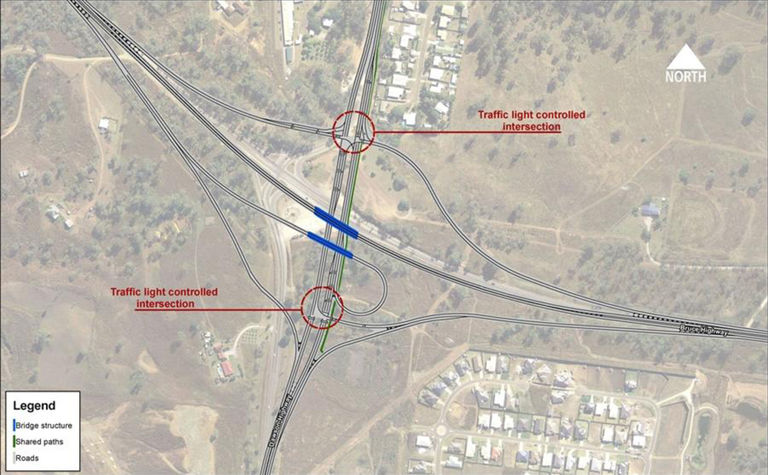 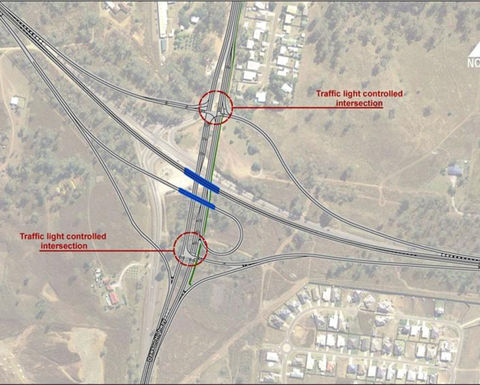 The start button was pushed on $150 million project which sees the notorious intersection between Bruce and Dawson Highways replaced with what will be the largest interchange in regional Queensland.

The project involves the construction of a 64m bridge over the Dawson Highway, on and off ramps, the installation of two signalised intersections and provision for shared pedestrian/cycle paths alongside the Dawson Highway.

Albanese said the project should ease traffic congestion which has become a hazard for over 6000 motorists and 1600 truck drivers that pass through the intersection each day.

Queensland Transport and Main Roads Minister Scott Emerson added that the Calliope Crossroads upgrade is an economic boon to the communities of Gladstone and Calliope as well as regular users.

The project is expected to be complete by 2015.

Bearings designed to be used in high stress applications. 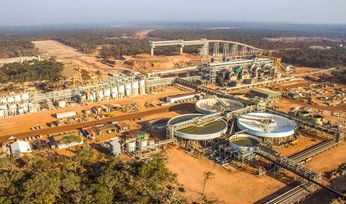 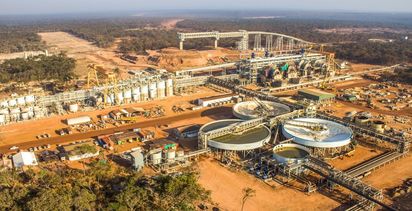