TWO thirds of Australian architecture, building and construction businesses believe the carbon tax will not reduce carbon emissions, a recent survey has revealed. 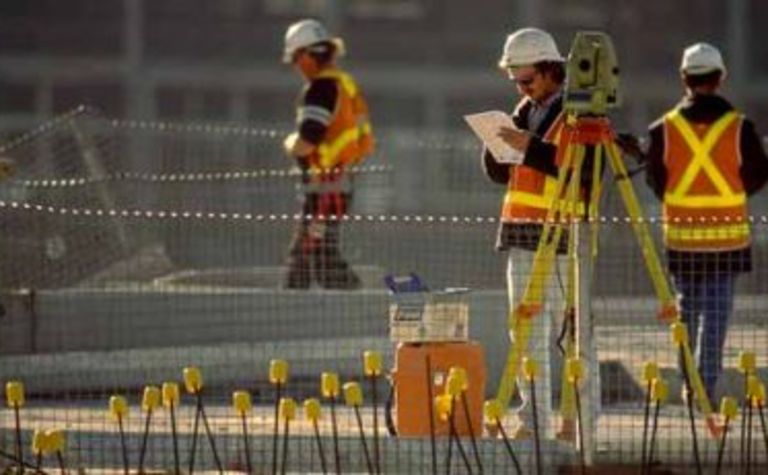 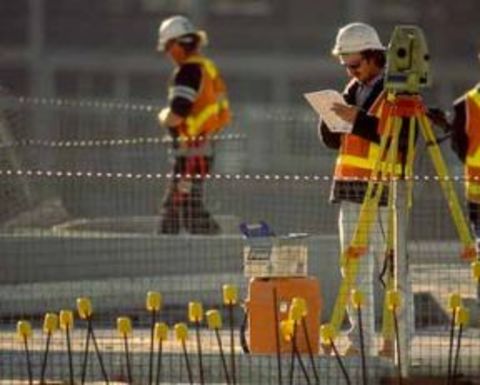 The 2012 survey conducted by Australia's Architecture, Building, Construction and Design Directory, Infolink.com.au revealed more than 1126 businesses (62 per cent) of businesses in these industries do not believe the carbon tax will cause a reduction in carbon emissions.

“Many businesses in the architecture, building, construction and design industries are concerned about the impact the carbon tax will have on Australian businesses,” account manager for Infolink.com.au Chris Mottereshead said.

“These businesses are already making an effort to reduce their impact on the environment and believe that the tax won’t cause a significant reduction in carbon emissions.”

Over half of the businesses surveyed stated they would not use alternative energy sources in the future due to the carbon tax.

90 per cent of businesses surveyed said they already make an attempt to reduce their pollution and emissions wherever they can.

Building a benefit from carbon dioxide. 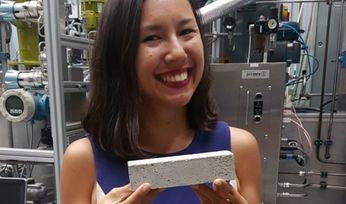 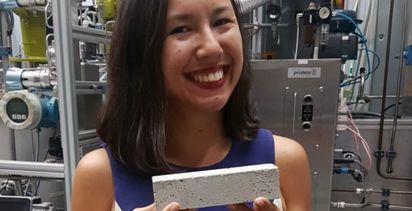