A PROTRACTED development phase for Solid Energy’s Spring Creek mine in New Zealand contributed to an 8% plunge in production for the company in the June quarter to 936,000 tonnes. 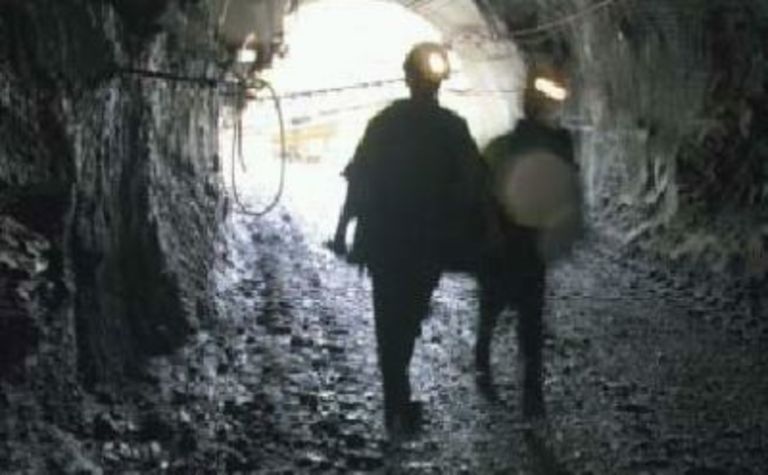 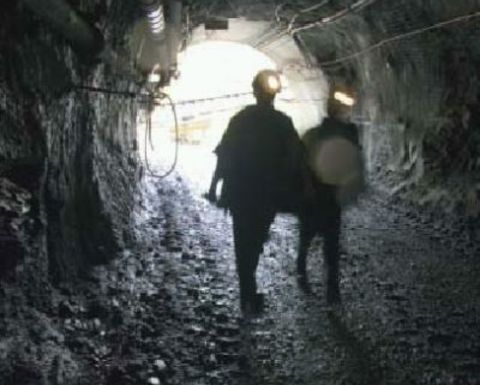 The New Zealand coal mining and utility group – which this week completed its purchase of the assets of Pike River Coal (in receivership) – still managed to increase annual overall production by 3% to 4 million tonnes mainly because of strong performance at its Stockton mine.

Production at Spring Creek mine for the year was down 40% at 240,000t with last coal being extracted in January 2012 as the mine develops the next five-year extraction block.

“During this period production has significantly reduced as we install infrastructure and develop the roadways and mining panels,” the company said.

“The mine is scheduled to restart extraction in early 2013.”

Production at its troubled Huntly East mine was down 4% in the quarter to 86,000t and down 10% for the year to 336,000t, due to harder mining conditions and ventilation constraints until the company completes the Huntly North ventilation shaft development.

At Rotowaro production was in line with last year at 1.2Mt while production was down 11% to 255,000t for the quarter driven by reduced demand from Genesis.

Small-scale mining at Ohai added 35,000t for the year following the quantification of saleable coal during rehabilitation of the site.

The Maramarua pit in the Waikato contributed 68,000t during the year to complete trials with Solid’s North Island customers.