AVIVA Corporation will focus firmly on its Botswana coal projects after agreeing to sell its gold and base metal assets in Kenya to African Barrick Gold in a deal worth as much as $A30 million. 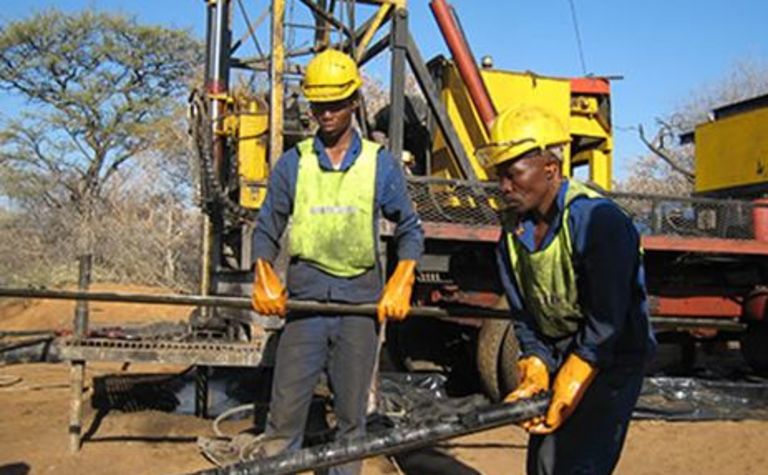 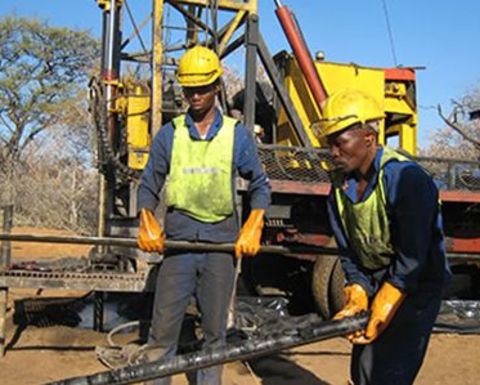 In what marks the first move into Kenya for Barrick Gold Corporation’s 73.9%-owned subsidiary, African Barrick will make an initial cash payment of $20 million to acquire Aviva’s 51% interests in two special licenses, as well as the right to earn 75% of a further two special licenses.

The company earned 51% of the 1.7 million tonnes Bumbo base metals project and the Kakamega gold camp through a joint venture with Lonmin and has the right to earn a further 24% by funding a prefeasibility study.

African Barrick will pay a further $10 million in cash if a National Instrument 43-101 compliant indicated resource of 3 million ounces or more is declared over the project areas.

The London-based miner will also fund up to $1 million of costs incurred on the licenses from June 1 until the completion of the sales and purchase agreement.

The deal will be subject to Aviva shareholder approval, as well as the approval of Kenyan authorities and Aviva’s JV partners.

Aviva first acquired the interests just over two years ago in a move away from its coal projects.

Now it will return its focus to coal and Aviva chief executive officer Lindsay Reed said the transaction would strengthen the company’s balance sheet.

“The company is actively reviewing its strategic growth options in relation to its coal-based projects in Botswana,” he said.

He said the African Barrick transaction was a good deal for shareholders.

“Aviva has spent approximately $8 million on its Kenyan project and looks set to generate a substantial return on its investment in less than two years,” Reed said.

“The certainty of cash compared to the dilutionary impact of funding out gold aspirations at the company’s current market capitalisation was a key driver as to why it is in the best interest of shareholders to sell this asset for what is a significant premium in current market conditions.”

African Barrick has four mines in Tanzania, which produce around 500,000 ounces of gold per annum, but has set its sights on other African countries with the aim of doubling its gold output to 1Moz per annum in the medium-term.

AVIVA Corporation will focus firmly on its Botswana coal projects after agreeing to sell its gold and... 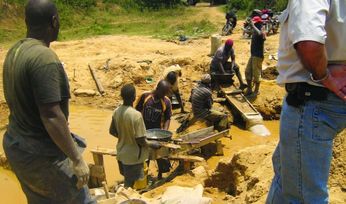 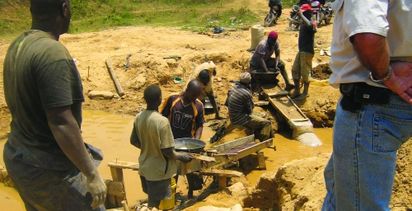