ASPIRE Mining has appointed James Benson to its senior management as development director for the explorer’s Ovoot coking coal project in northern Mongolia. 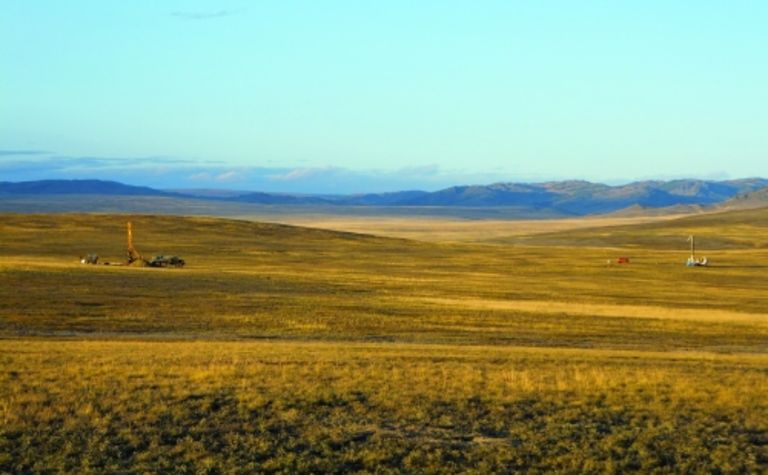 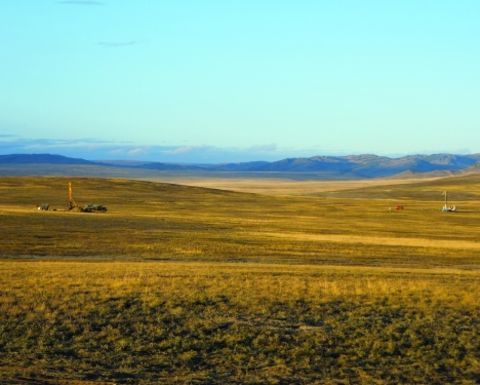 Benson will be based in the country’s capital of Ulaanbaatar where he will be responsible for overseeing construction of mine infrastructure and management of the associated rail line.

Benson has over 30 years’ experience in engineering, procurement and construction management and has worked in Mongolia, Kazakhstan, Ukraine, Russia and the former Soviet Union.

“The quality of the Ovoot coking coal project has again been able to attract a high calibre executive to the Aspire management team,” he said.

“Jim’s experience base provides an ideal fit for the significant challenges ahead in bringing the Ovoot project into production.”

A proposed open pit on the 500sq.km licence is expected to begin producing six million tonnes of coal per annum in early 2016, ramping up to 12Mtpa by 2018.

As of May 2012, Aspire tallied 252Mt of total coal resources and 147Mt of marketable coal reserves at Ovoot.

The tenement is ranked as the second largest coking coal reserve in Mongolia but is located in an extremely remote region of the country, some 550km form the nearest rail siding.

ASPIRE Mining has appointed James Benson to its senior management as development director for the explorer's... 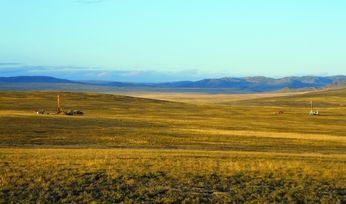 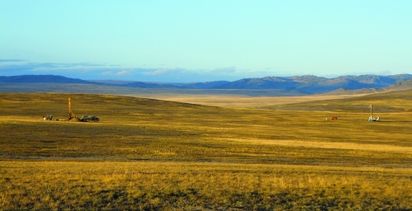