IN THIS morning’s wrap: Wandoan project could be shelved; Newman won't see out the year, says Palmer; and Sedgman, Tinkler clinch debt deal. 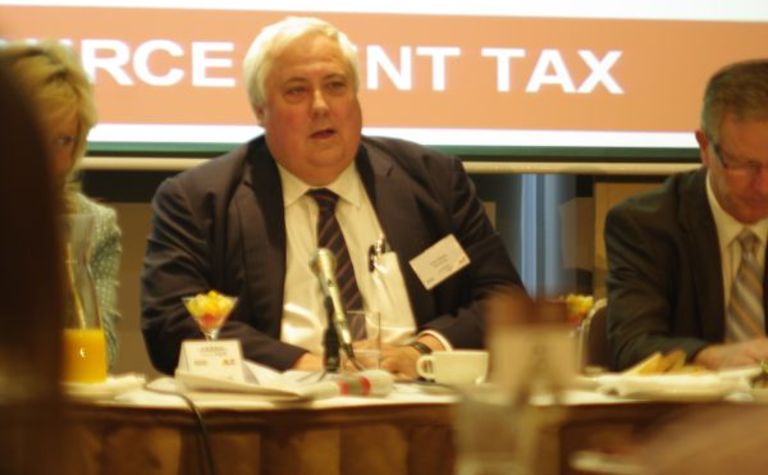 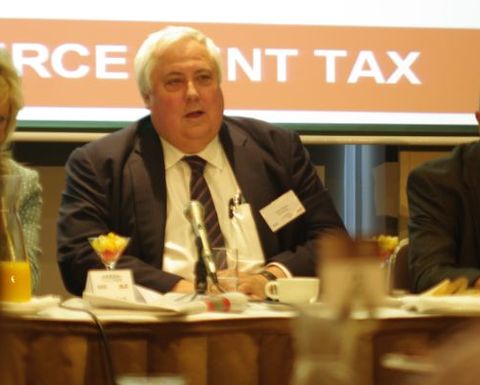 Wandoan project could be shelved

Xstrata’s $A6 billion Wandoan coal project could be added to the list of shelved Queensland mine developments, as the project's economics face increasing headwinds from Australia's high-cost environment, according to The Australian.

The global miner's key thermal coal growth project, which will employ about 1400 people in the construction phase, is also under threat if global commodities trader Glencore succeeds with its $US90 billion ($A85.7 billion) merger with Xstrata.

Mining magnate Clive Palmer last night predicted that Queensland Premier Campbell Newman would be dumped by Christmas if he persisted with plans to increase royalties and cut the public service, according to The Australian.

Palmer, who donated $660,000 to the Liberal National Party last financial year, making him its biggest benefactor, said Newman was following the lead of federal Treasurer Wayne Swan by increasing taxes on miners.

Mining services contractor Sedgman has agreed to a timetable for troubled mining entrepreneur Nathan Tinkler to pay back a $2 million debt owed on a Newcastle coal terminal contract, according to the Australian Financial Review.

The terminal was unofficially shelved after the New South Wales government blocked Tinkler’s proposal in January and Sedgman’s work on the facility also dried up.

The contractor said yesterday that while it had received some payments from Tinkler since starting the contract last year, it hit difficulties recouping more than $2 million in outstanding fees for work on the contract.