IT SEEMS the government isn’t the only force pushing renewables in favour of coal-fired power. New research shows that recent high winds are turning Australian turbines at the expense of coal. 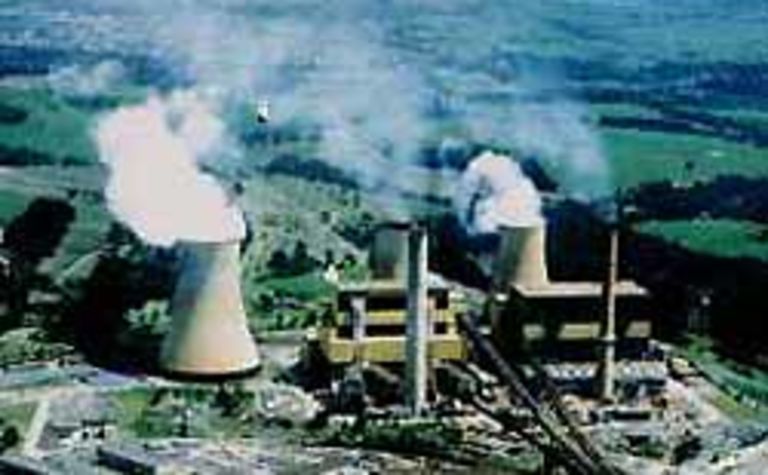 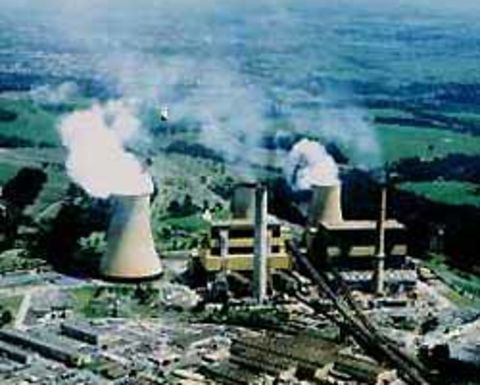 A study by carbon analytics firm RepuTex reveals that power generation from Australia’s renewable energy sector has risen dramatically over recent months on the back of strong winds across Australia’s eastern seaboard and has reduced output from brown coal generators.

Renewable energy output has jumped more than 50% above 2011 monthly averages, leading to a 7% reduction in emissions intensity across Australian National Electricity Market.

“Wind generation has picked up markedly over 2012, running 57 per cent higher this month than August 2011 due largely to stronger winds and increased capacity in southern states,” RepuTex senior analyst Cory Jemison said.

“Earlier this month we saw South Australia buffeted by gale force winds, with 85 per cent of the state’s power generation coming directly from wind sources, so the capacity is now there to take advantage of the weather conditions, particularly in SA and Victoria.”

Renewable generators have been further aided by the ongoing flooding at Victoria’s Yallourn brown coal-fired station which continues to generate at half its normal levels.

From an emissions control perspective, the reduced output may be seen as a mixed blessing for Yallourn’s owners.

“Emissions from Yallourn are now down 1.5 million tonnes of carbon in July and August compared to the same period last year, lowering its carbon liability by approximately $A33.5 million,” Jemison said.

“If we consider the reduced coal output and the increased renewable generation, then add into the mix the announced closure of coal assets owned by Rio Tinto and BMA, we forecast the removal of around 4.6Mt of emissions from the Australian carbon market for fiscal year 2013 – or about 1.5 per cent of total market emissions, so this activity is leading to a fairly dynamic market.”

According to ReputTex, BHP Mitsubishi Alliance will close down its Gregory open cut coal mine in Queensland next month due to low coal prices, high costs and the high Australian dollar.

Rio Tinto’s Blair Athol mine in Queensland is expected to follow, closing in December.