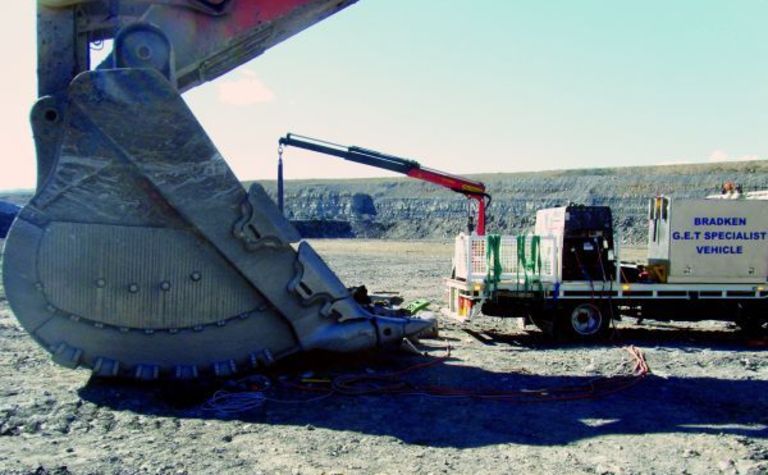 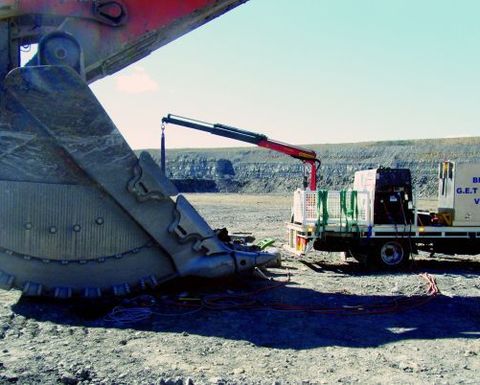 A specially fitted out truck provides GET service at a minesite.

Esco engineered products president Jon Owens said the investments the company had made in its intellectual property set the company apart.

“Innovation is one of our greatest assets and we intend to vigorously protect our intellectual property rights.”

The two companies used to be close. Bradken was the distributor for Esco’s GET products for many years. That arrangement came to an end on June 30, 2011.

Esco set up its own distribution operation in Australia and Bradken went about designing its own range of GETs.

“Bradken will continue to develop and release new innovative products using its own intellectual property and know-how and this matter will in no way impede the ongoing development and roll-out of its new GET product ranges.”

Battle over act aimed at snuffing out $30B claim to be heard on June 15. 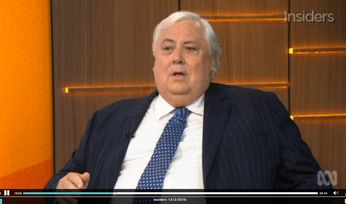 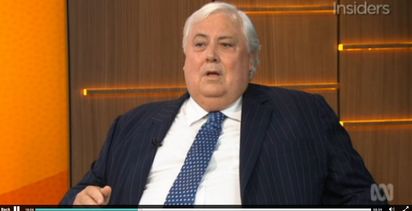