SHARES in mining contractor Macmahon Holdings plummeted this morning as it emerged from a two day trading halt revealing chief executive officer changes and a downgrade to its FY13 profit and earnings guidance. 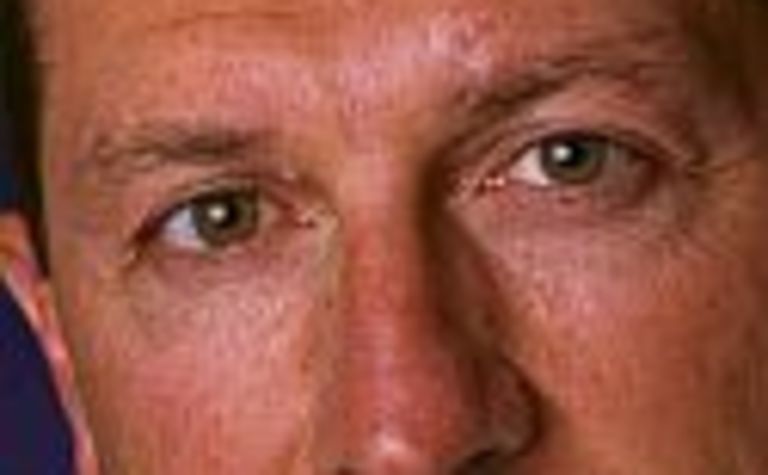 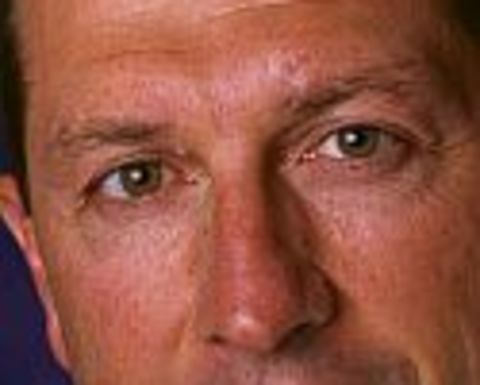 In a statement to the market this morning, Macmahon lowered its full year profit after tax to between $A20-40 million.

Macmahon said the major impact of reduced earnings would be incurred in the first half of the financial year with second half earnings projected to return to normal levels.

The contractor blamed the revised guidance on issues at its Hope Downs 4 Rail Earthworks contract with Rio Tinto in Western Australia, market volatility and the uncertain outlook for new construction work in the resources sector.

“HD4, together with the uncertainties surrounding the commitment and timing of future construction project, will have a major impact on Macmahon’s pre-tax earnings for construction in FY13,” Macmahon chairman Ken Scott-McKenzie said.

The majority of construction work Macmahon undertakes is in the resources sector which has experienced an expansion slowdown with many projects either deferred or cancelled recently.

It lowered its estimate of the volume of new construction work it may win and perform this financial year.

Following a recent management review of the complex Hope Downs 4 Rail Earthworks contract, Macmahon identified a number of issues with earth works productivities which led to an overhaul of the completion schedule.

“These issues mean that additional costs will be incurred to ensure the client’s schedule for tracklaying is met and that the project is completed in the first half of this financial year,” Scott-Mackenzie told participants in a teleconference this morning.

Although, HD4 was originally scheduled for completion this month, Scott-Mackenzie said the relationship with Rio Tinto remained strong.

“They are very appreciative of the way we have responded to provide additional resources on that project to meet their track laying program,” he said.

Fresh in the top chair, Carroll said its mining business had a high degree of visibility on work with existing clients and the contractor was now tendering new opportunities.

“We need to continue to improve our focus on project planning and risk management activities, as this latest episode has highlighted,” Carroll said.

“We also need to reduce our costs and strive for efficiency and strengthen our balance sheet.”

Carroll has been with Macmahon for six years, first coming on board as chief financial officer.

In a separate statement, outgoing Bowen issued his own comments stating the decision to step down was his alone.

“The announcement of the profit downgrade and some issues in construction is clearly an unacceptable outcome for the board and shareholders,” Bowen said.

“As the CEO, I am ultimately responsible for the performance of the company and in the circumstances I have decided that it is in the best interests of shareholders if I resign.”

Bowen had been with Macmahon for 12.5 years and has agreed to remain in an advisory role to the company. 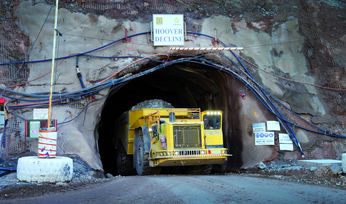 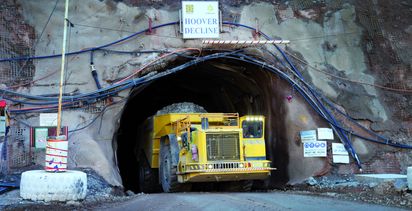