A cultural take on CSG disputes

IT ALWAYS sparks resource journalists’ interest when they are confronted with a despatch linking anthropologists with coal seam gas. 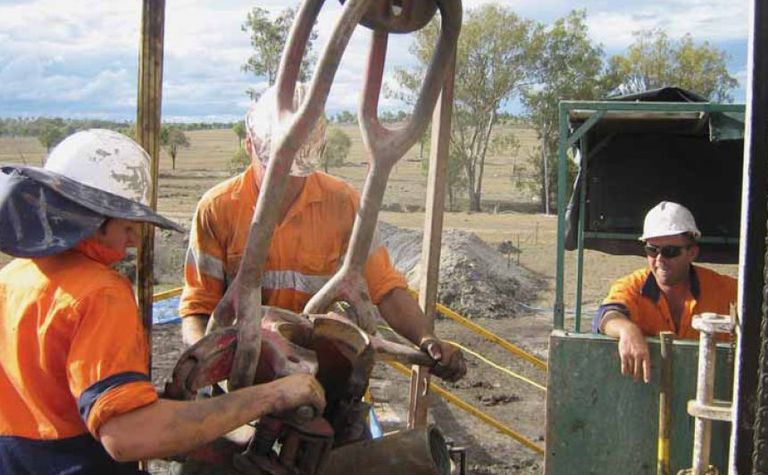 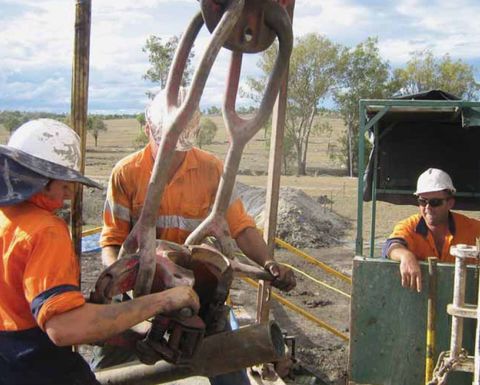 True, the fraccing technology oft demonised by CSG opponents has been around a lot longer than many non-industry people realise. But surely it has not been around long enough to have made an anthropological impact?

That aside, anthropologists from the University of Queensland’s School of Social Science are wading into the CSG stoush all the same.

Professor David Trigger and Dr Kim de Rijke are focusing on issues such as sense of place, relationships to land and water, the politics of community alliances and the cultural significance of agricultural production in the Darling Downs.

Additional research for comparative purposes will be conducted in the Northern Rivers region of New South Wales.

If nothing else they are looking at the issue from a different angle to the usual regulatory, legal and empirical science approaches that have already been applied to this vexing issue.

“Coal seam gas extraction is currently one of the most contested issues in Australia – we’re exploring the social and cultural aspects of a range of perspectives regarding these natural resource extraction projects,” de Rijke said.

“We intend to gain responses from farmers, environmentalists, government representatives, scientists and industry personnel and residents in the rural towns of the Darling Downs and surrounds.

“Focused on resource contest and relationships to land in Australia, the study will address a significant issue in environmental anthropology.

“It is likely to have policy implications for Australia and other countries in which unconventional gas extraction, including the use of controversial hydraulic fracturing or ‘fraccing’ techniques, is subject to intense disputes.”

The researchers will be looking into how CSG disputes can be understood in the context of competing visions of land use, nature, agricultural production and rural life.

“The significance of the research lies both in its contribution to academically important issues in environmental anthropology, the potential policy implications for a specific region and national and international debates about social and cultural aspects of gas extraction and energy production.” 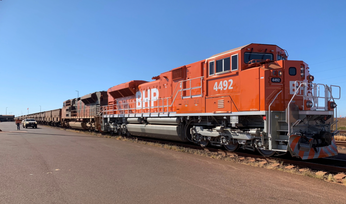 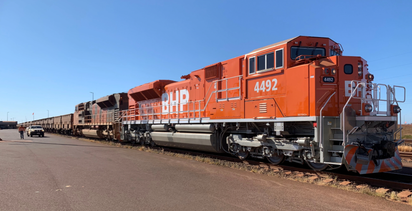