A light in the gloom

AS MINEXPO approaches it is easy to feel a strong sense of deja vu. It was about this time four years ago that the mining world turned to custard. Supply Side by Noel Dyson 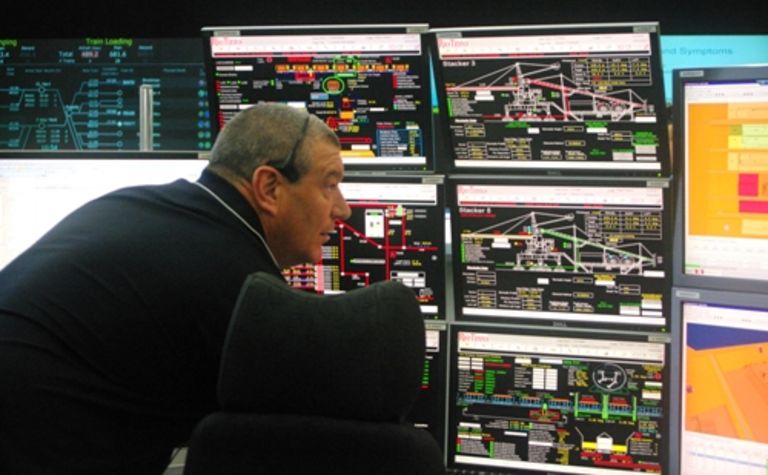 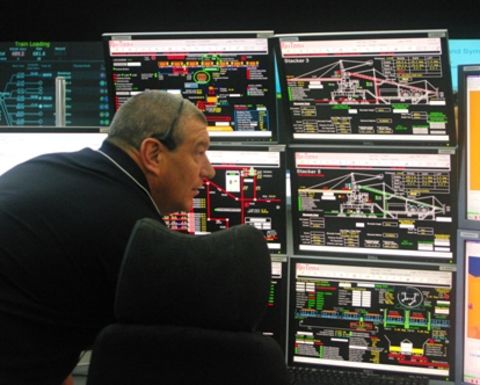 The similarities are striking. The commodity prices have fallen. Miners have been cancelling expansion plans. Swan Districts were a chance of a Western Australian Football League flag.

Ah yes, the Australian traveller’s shuffle of trying to find out the results of a WAFL match from 8000 miles away. It is not as easy as it seems.

But has mining fallen down the slippery slope?

Sure it seems tough. Costs are rising. Commodity prices are falling.

Things though are not as bad as they seem.

It seems things are moving into the volume phase of the mining cycle.

According to the Bureau of Resources and Energy Economics the largest increases in volumes are forecast for LNG (21%), thermal coal (14%), metallurgical coal (12%) and copper (10%).

Growth in exports volumes of iron ore are also forecast to remain robust, increasing by 8% to more than 500 million tonnes in 2012-13.

People seem to forget that BHP Billiton and Rio Tinto were making money when the iron ore prices were much lower than they are today.

Indeed, the iron ore price only started to increase in real terms since Australia started its exports from WA’s northwest in the late 1960s.

One way these miners did this was through keeping their costs down.

Those companies became pin-ups for how mining should be done because they kept their costs down and created highly efficient logistical operations.

Costs have blown out due to a range of factors, not least of them being wages.

For suppliers there are opportunities in this sort of environment.

About four years ago many suppliers had the shell-shocked look of those who had just had the rug pulled out from under them.

However, this time around, if a supplier can prove they have a way to help the big miners run more efficiently and cut their costs they have a chance of winning the business.

After all, a volume driven market becomes all about doing things as efficiently as possible.

This is why, I suspect, Rio Tinto will start to reap the benefit of its Mine of the Future approach. The first phase of that, typified by the robot trucks, is all about doing things more efficiently.

However, while the robot trucks are the eye candy the real benefits have come from the remote operations centre Rio created. That centre has allowed the miner to fully understand its operations and find a host of efficiency gains.

On paper it is an ideal concept. There are no trucks so there are none of the fuel, tyre and driver costs associated with them.

So far no miner has fully adopted an IPCC operation though.

For one thing they really need a greenfields operation so the mine can be designed to make the best use of the approach.

Another problem with IPCCs is their perceived lack of flexibility. If a part of the system goes, the whole system goes.

Mine managers also have their trepidations about IPCC. There is none of the flexibility their trucks give them.

Even so, Vale is planning to go down that path.

The efficiency gains do not have to be at that scale though.

They can be at a much lower level. Take the humble conveyor roller. Say somebody comes up with a way to make it even 1% more efficient. That could have a huge gain.

So things are certainly not the same as they were four years ago.

For one thing, the Swans did not make it into the grand final. They stumbled at the penultimate step. See. Clearly a different scenario.

Not necessarily doom and gloom ahead. And for the mighty Black Ducks, there’s always next year. 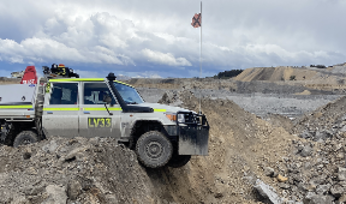 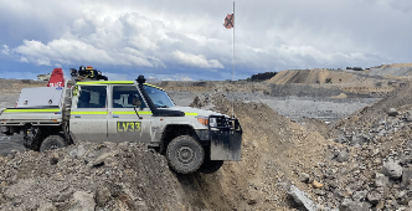