THE first meeting of the North Queensland Resources Supply Chain Steering Committee will be held in Townsville on October 8 to help prioritise projects and investment in north Queensland. 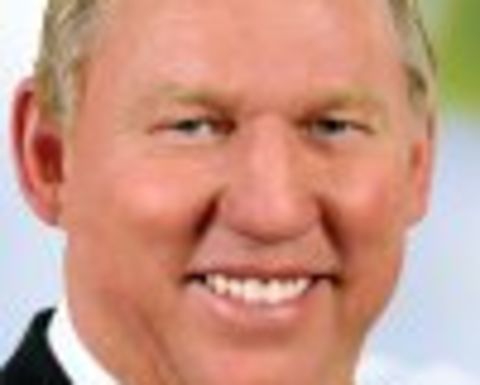 Announcing the committee members Deputy Premier Jeff Seeney said there was a wide range of expertise and all members were dedicated to the advancement of the region.

"It is these industries which will be crucial to future investment in improving infrastructure and coordinating the way it is used.

"Mayor John Wharton will represent the seven North West mayors who are interested in developing the wealth of their communities. Consultation with all mayors will occur as part of the work program.”

"This government wants to support development and investment in resource regions and ensure communities are benefiting from the development of the resource industry," Seeney said.

Funding of $1.66 million for infrastructure planning was secured from Infrastructure Australia to support the North West Queensland supply chain corridor between Mount Isa and Townsville.

The project will build on the earlier work undertaken by MITEZ to develop the North Queensland Resources Supply Chain: operationalising the 50-year infrastructure plan.

"This will drive economic growth which is a key priority of the government.

"Greater use of infrastructure is dependent upon bringing forward mining projects, another priority for this government.

"We will continue to work with all players along the infrastructure corridor as it is an important supply chain, with exports from the corridor worth billions to the Queensland economy each year." 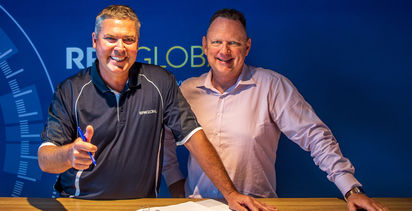