THERE is no doubt about it – the worries of the industry were on everyone’s mind at Minexpo International 2012 in Las Vegas this week. And the ideas of cost-efficiency, optimisation and safety were as strong as ever. 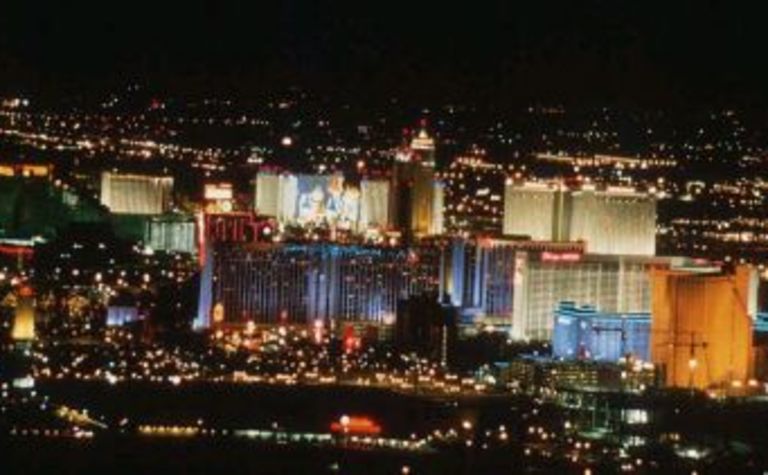 Mine-planning software, monitoring systems for equipment, the environment and miner movements were all popular draws at the event, which boasted more than 1800 exhibitors and an estimated guest list of more than 40,000.

Cost savings in equipment, support products and even consumables – from more efficiently installed roof bolts to machinery with longer lifespans – were also in full focus.

One eastern US equipment producer said she noticed no slowdown in overall traffic to her company’s exhibit over the previous Minexpo in 2008. Additionally, her company has been very lucky to have nearly no reduction in business since the industry began to suffer.

Conversely, she said, nearly every existing or potential customer the company spoke with mentioned the market issues and the impact on the mining industry, particularly in the US, in one way or another.

Another vendor, who consults to coal industry across the US, expressed that those areas hardest hit in the commercial mining supply community seemed to be large-scale purchases tied to significant capital, such as the heart of mines’ equipment needs.

A polar opposite area hit hard, he said, was consumables, which often were among the least expensive items a mine purchased but also were vital to an operation’s continued production.

“I’m sure everyone is feeling the pinch, regardless of what they provide, in one way or another,” the vendor added.

With the global scale of Minexpo, worldwide demand was a key talking point.

A roundtable discussion held at the Las Vegas Convention Center this week that brought together a group of industry executives determined that there was strong optimism that demand for coal, minerals and metals would run parallel to global economic growth.

The National Mining Association, which organised Minexpo, also found this underlying global demand – driven by “accelerating urbanisation” and the progress of energy consumption in the developing world – would bring benefits to the mining community. He said it would begin with the global supply chain while China, India, the African nations and other regions would have growing demand for coal, minerals and metals.

Peabody Energy chairman Gregory Boyce said the strong growth in demand globally had been powered by the economies of Asia.

“Energy is a basic human right, yet today 3.6 billion people in the world have either little or no access to electricity,” he said.

“Coal will be critically important for providing this vast region of the world with affordable electricity.”

Joy Global president and chief executive Mike Sutherlin, who also served as Minexpo chairman in 2012, commented that developing countries, particularly in Asia, were only mid-way in their growth curve.

“China is today where Japan was in the 1950s,” he said, adding that Joy had been focusing on product designs that increased productivity , efficiency and safety as its customers moved into more challenging environments that often were tied to a higher cost.

Newmont Mining chief executive officer Richard O’Brien said that many felt the environment and safety would be the price paid for competition for resources across the world.

However, the truth was quite the opposite, he argued, because many of the safest operations were often also the most productive.

“If we don’t get the environment and safety right, we will lose our social license to operate,” O’Brien said.