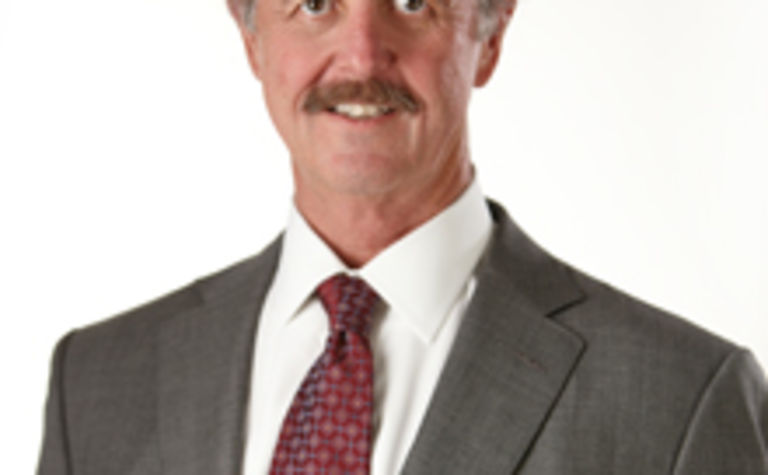 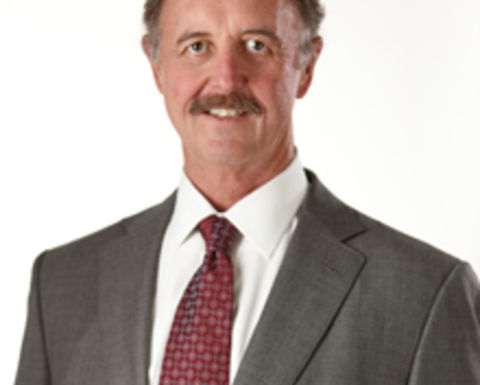 Champion’s speech at a sustainability conference at Queensland’s Griffith University followed closely on a much-ballyhooed report by Greenpeace, which claimed nine proposed “mega-mines” in the state’s Galilee Basin could more than double Australia’s coal exports and make the region the seventh dirtiest fossil fuel burner in the world.

Noting that public perception of the miner’s projects did not always adequately reflect its strategic priorities, Champion acknowledged the close relationship between external public public relations and internal environmental policy.

“Some see this as PR spin, when in reality it is just the tip of the iceberg when it comes to sustainability development and the emphasis our businesses place on it.”

The report last month from Greenpeace titled Cooking the climate: Wrecking the reef estimated that nine proposed Galilee Basin mines in question would produce 330 million tonnes per annum of coal in total and would dramatically increase environmentally hazardous shipping activity over some 675km of new rail lines.

Response from the industry has ranged from defensive posturing to incredulous rejection.

“Their latest missive is an instalment in their agenda to cripple the coal export industry, exposed by Australian media in March this year.”

“Not satisfied with their February 2012 prediction that Queensland would be exporting 944 million tonnes of coal by 2020, Greenpeace’s ‘scary monsters’ unit has lifted their fanciful prediction to 1056Mt of coal exports from Queensland ports,” he said. 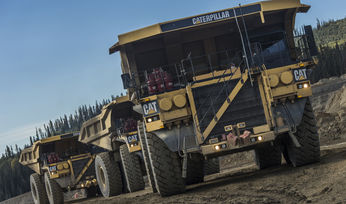 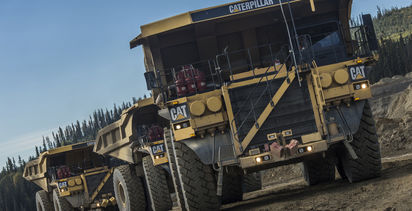