Shandong has high hopes for Bowen Basin mine

PROVING the coal price slump is no impediment, Chinese coal giant Shandong has applied to develop the Hillalong coking-thermal coal project in Queensland after acquiring Rocklands Richfield for $206 million. 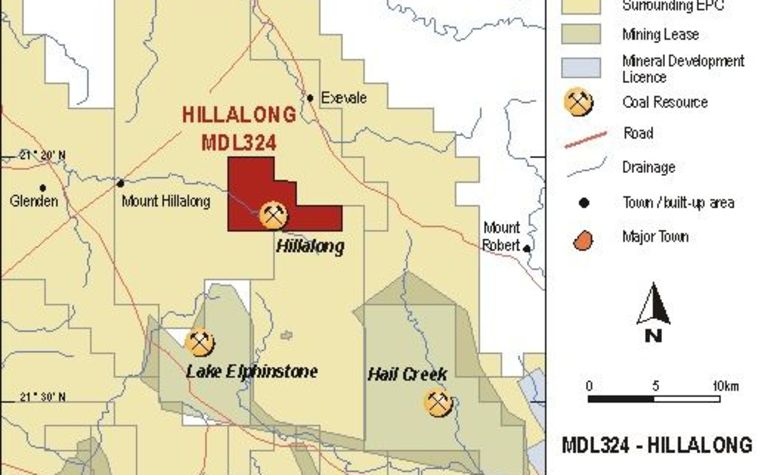 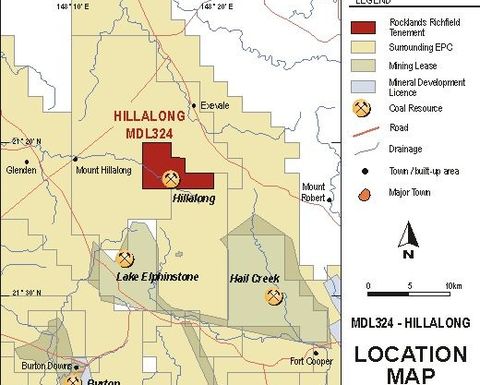 The company is planning a 1.8 million tonne per annum mine with a 20-year life.

It would begin as an open cut, but could move underground in its later stages, according to its application to the Federal government’s department of environment.

The project is 15km east of Glenden and 100km west of Mackay. There are a number of producing mines in the vicinity, including Newlands, Hail Creek and Burton.

Hillalong coal test results indicate that the coal rank is in the transition region between medium and high volatile bituminous and the coal has relatively high raw ash (average 26.3%) and is low yielding (50.7% at ash of 9.8% in central part). It has low and consistent sulphur, and the average phosphorus is acceptable.

The coal exhibits good to very good caking properties, and coke strength results are good, according to the company. Consequently, the coal can be ranked in the semi-hard to semi-soft coking coal category.

The ratio of coking to thermal coal product for much of the area is approximately 95:5.