THE US is unlikely to go down the same path as Australia in introducing a carbon tax which will make its coal exports more competitive, according to newly appointed County Coal chief executive officer Rod Ruston. 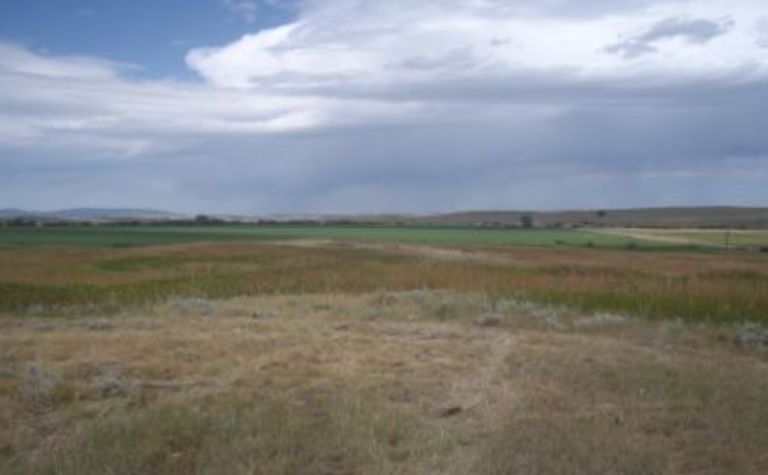 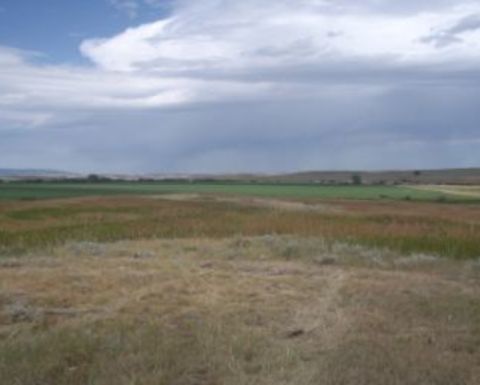 County Coal, which is listed on the Australian Securities Exchange but holds tenements in the US state of Wyoming, was confident it could export coal profitably from its Powder River Basin projects regardless of the downturn in coal prices, he said in the company’s annual report.

“We have all seen recent announcements by major Australian and international companies about mine closures and projects being shelved in Australia because, according to the senior executives of these organisations, these mines and projects are uncompetitive in the current high cost/low price environment,” Ruston said.

“The US does not have – and we believe is unlikely to have – a carbon tax or a super profits mining tax.

“Wyoming is very supportive of resource projects and the coal resources County Coal has acquired are privately owned and as such, not subject to any federal or state tax.”

Ruston said while County Coal did not have a unique product, it had positioned itself in one of the largest and lowest cost coal mining regions in the world.

“Our target is to build a mining business in this region that can remain a profitable supplier into the Asian thermal coal market at the bottom of the commodity cycle,” he said.

The company acquired an option over an adjacent property at Shell Creek, increasing the company’s Shell Creek project area by 1420 acres (575 hectares) to 2339 acres (955ha), which represents an additional exploration target of 300-500Mt.

County Coal will target an initial production rate of 5 million tonnes per annum. However, if the demand is there, this could be lifted to 20Mtpa over time.

“The prospect areas we are working on contain both open cut and underground resources,” Ruston said.

“We are targeting the open cut opportunity first and while our initial drilling was used to identify all commercial seams in the project area, we are now focusing the drilling program on the delineation of open cut coal.”

The lunar rover will be designed to collect soil from the moon's surface. 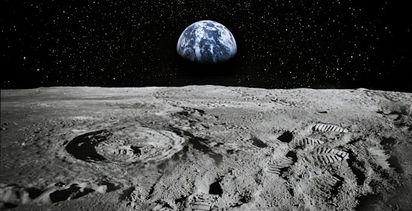