COAL seam gas player Comet Ridge’s stellar market run has continued this week, with the company’s ASX shares up 64% since the start of October. 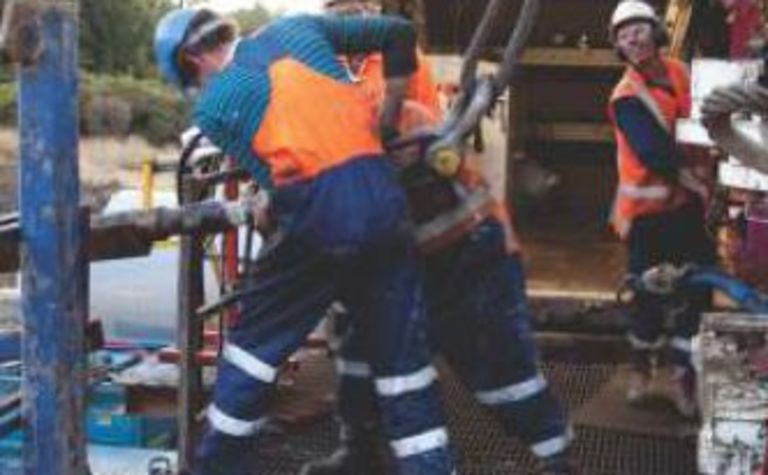 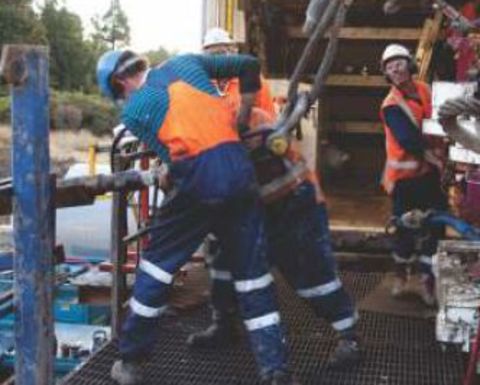 In the same week the company spudded its second CSG well in a three-well campaign at ATP 1015P.

Comet Ridge is funding two wells to earn a 20% stake in the permit and could earn up to 75% by funding further exploration.

Earlier in October Comet Ridge sold 94 million 10c shares to raise $9.4 million in a capital raising that was some $1.7 million oversubscribed. 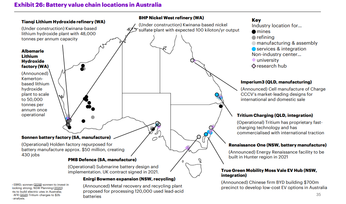 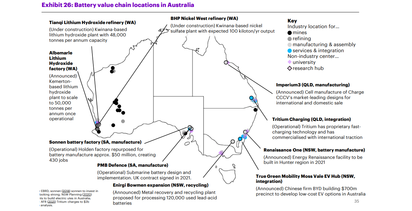 Out on the range