IN THIS morning’s wrap: Tinkler angling to be Whitehaven chairman by Christmas; miners stockpile MRRT credits; and renewables cost to power bills slashed. 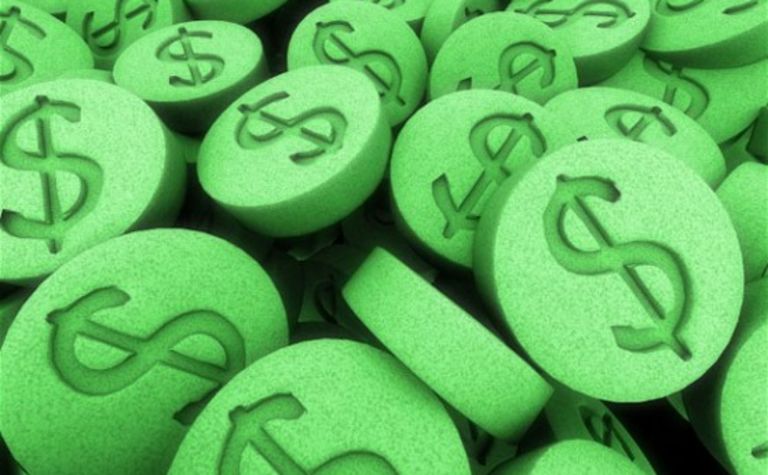 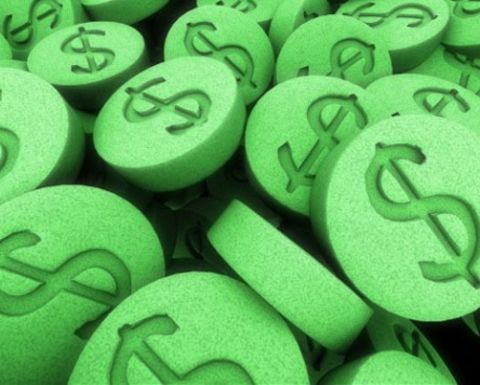 Tinkler angling to be Whitehaven chairman by Christmas

Nathan Tinkler wants to become chairman of Whitehaven Coal by Christmas and install his own management team at the company he described as “a constant source of worry”, according to the Australian Financial Review.

The entrepreneur, who will vote his 19.4% stake in the coalminer against the re-election of chairman Mark Vaile and his board at today’s annual meeting, claims Whitehaven shareholders need him to take control.

He expects conditions in the coal market to remain tough in the near future but believes he needs just three to six months to turn around Whitehaven’s performance, in part by cutting costs.

The Gillard government faces a new threat to the estimated $2 billion in revenue it expects to raise this year from the mining tax because the biggest iron ore and coal producers are rapidly building up state royalty "credits" to offset their commonwealth payments, according to the The Australian.

While BHP Billiton, Rio Tinto and Xstrata did not make any profits-based payments under the new minerals resource rent tax in the first quarter of its existence, they are accruing millions of dollars in unexpected deductions from the tax.

The federal government’s independent climate change adviser has dramatically revised down its estimates of the impact of the Renewable Energy Target on household power prices, amid renewed attacks on the scheme, according to the Australian Financial Review.

The Climate Change Authority last Friday released modelling showing the RET would add about $900 to household power bills by 2030.

But on Wednesday it released an update saying it would add just $170, after modeller SKM-MMA discovered an error in its modelling. This year, the RET will add about $62 to a typical bill, instead of the predicted $104.

The update comes before the release of a report by the Senate select committee on electricity prices.