IN THIS morning’s wrap: Haggarty hits back at Tinkler; Chinese demand not so great; and ASX calls for mine exploration tax credits. 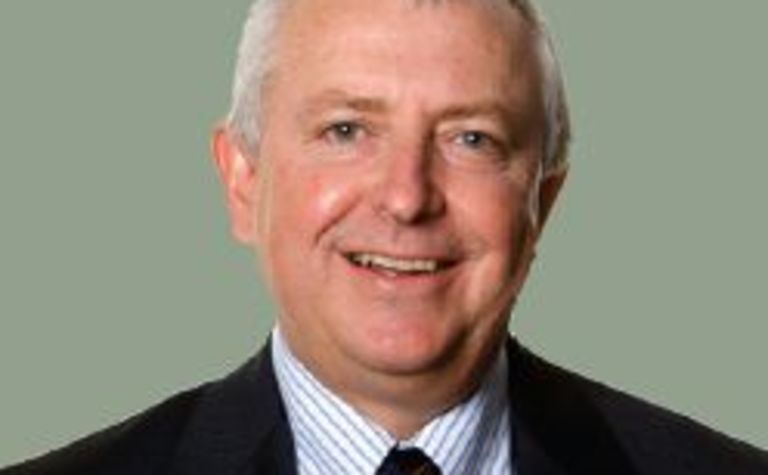 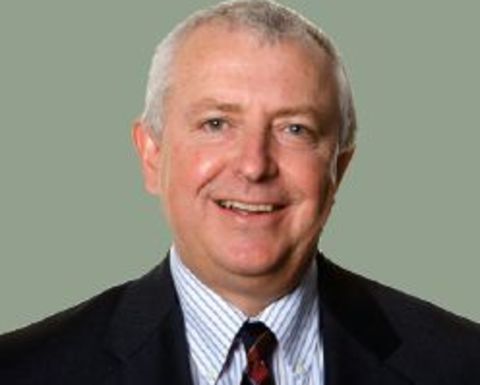 Haggarty hits back at Tinkler

Whitehaven Coal managing director Tony Haggarty has launched an emotional defence of his 30-year record in coal after shareholders decisively voted down Nathan Tinkler’s bid to throw out the miner’s board, according to the Australian Financial Review.

Haggarty on Thursday blasted Tinkler for challenging his “honesty and integrity” and said he should be judged by his track record rather than words.

“I am happy to have the track record and reputation of me and the Whitehaven team compared to that of Tinkler Group at any time,” Haggarty said.

“The competence and track record of me and the Whitehaven management team speaks for itself in terms of building real assets, employment, profitable businesses .”

Chinese demand not so great: Garnaut

The author of the landmark 1989 report on Australia’s future in Asia has warned that mining companies and the Gillard government have overestimated China’s future deÂ­mand for coal and iron ore, leaving shareholders and the budget exposed, according to the AFR.

But he said its forecasts “really duck the issue” by having low, medium and high scenarios on commodities “so wide apart that it doesn’t say anything”

The Australian Stock Exchange is calling for an exploration tax credit scheme to boost capital-raising in Australia as it showcases the popularity of its increased equity-raising limits, according to The Australian.

Chief executive Elmer Funke Kupper will this morning tell the Queensland Resource Council that an exploration tax credit scheme would be an effective way to support long-term investment in mining in what is expected to be a challenging few years for exploration companies and start-up resource projects.