STANMORE Coal expects to benefit from the slowdown in the coal industry and the lower demand for infrastructure and services in the development of its The Range project in Queensland’s Surat Basin. 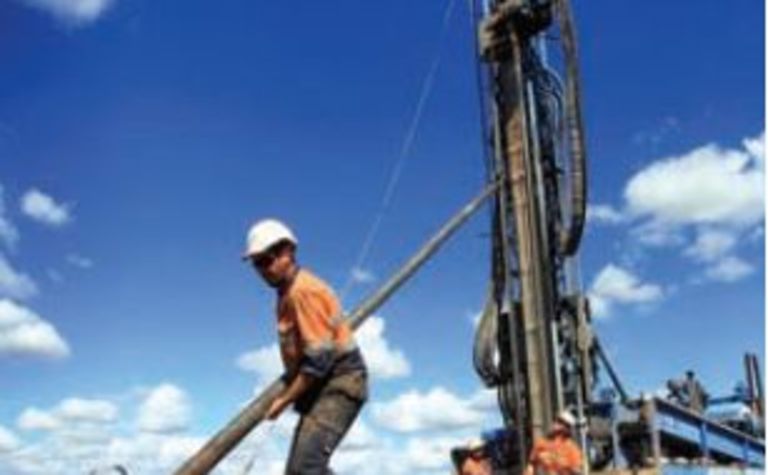 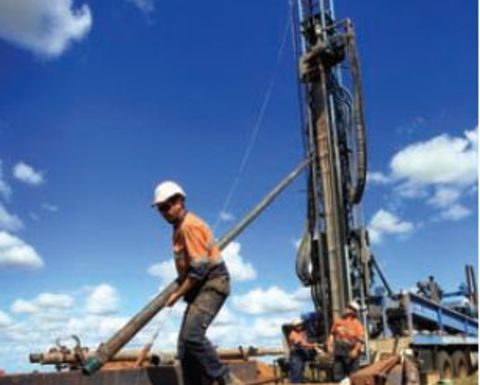 During the September quarter, Stanmore Coal progressed key elements of the feasibility study for the 5 million tonnes per annum high-quality export thermal project at The Range, including a resource upgrade.

“The general slowdown in the resource and infrastructure sectors is beginning to flow into lower costs for future work,” Stanmore said.

“The company expects to be able to capitalise on this trend as The Range moves towards construction.”

The engineering work for the feasibility study is now complete, with over 500 technical drawings, specifications, datasheets and reports.

Stanmore has also upgraded the project’s resource position based on final laboratory and geological modelling results from the 2012 drilling program.

A 4kg sample of Range coal has been prepared for potential off-take partners in Japan as part of increased product marketing efforts in Asia.

A supplementary environmental impact statement is now being prepared to address the issues raised during the public response process to its initial environmental assessment and is expected to be lodged by 31 December 2012.

The federal Department of Sustainability, Environment, Water, Population and Communities has referred The Range project to the independent expert scientific committee on coal seam gas and coal mining, which has raised a number of questions relating to water management.

As The Range will be a no-release site, Stanmore Coal said it expected that management plans would already address, or be easily modified to address, all issues raised by the committee.

Mardie has a potential mine life of more than 60 years. 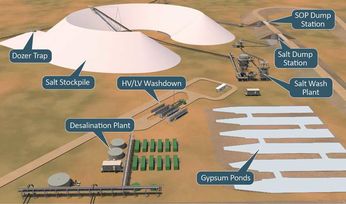 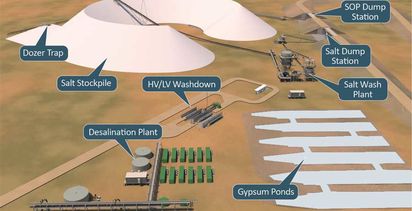