CELSIUS Coal has completed its 2012 drilling program at the Uzgen Basin coal project in central Kyrgyzstan on a bit of a high, with further significant coal intersections made. 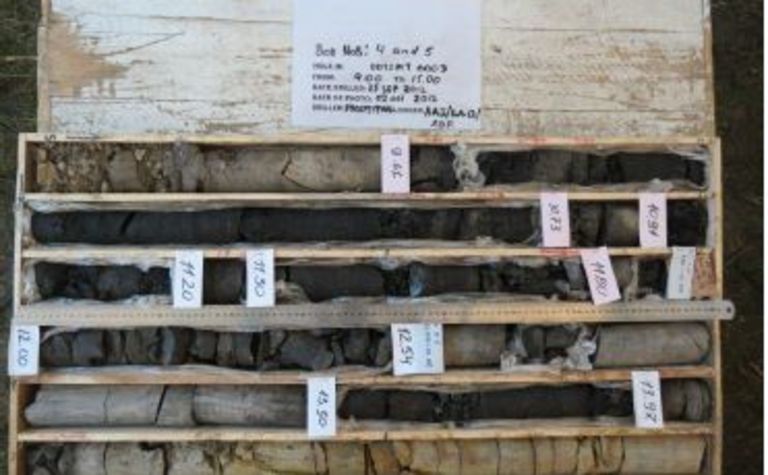 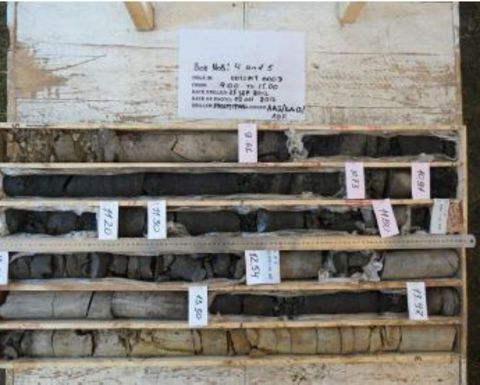 All data on the coal intersections has been based on visual inspection only and will need to be revised once analytical work in the SGS laboratory in Novokznetsk has been completed.

The focus of the year’s drilling has been on twinning previously drilled Soviet-era holes so the historical data can be validated and used in JORC-compliant resource estimates.

The focus of the company’s Min Teke drilling in 2012 was to delineate a coal resource that could be used to supply the local thermal market.

There has been no previous drilling on this site.

Celsius found the intersections in the two easterly drill holes with cumulative coal thickness of 11.62m and 12.54m respectively, with a 0.3m seam thickness cut off, to be encouraging.

A total 7500 tonnes of coal was mined from Min Teke to fulfil Celsius’ obligations under its development/mining licence.

This coal will be sold into the Krgyzstan market and should generate enough cash to further fund its exploration activities.

At Sary Mogol, Celsius plans to mine 5000t of coal by the end of the year.

The company has bought two 40t trucks, a loader and an excavator to help in this endeavour.

The loader and trucks are already on site and the excavator is due to be delivered within the next two weeks.

Contracts Mining Plus for concept and financial studies. 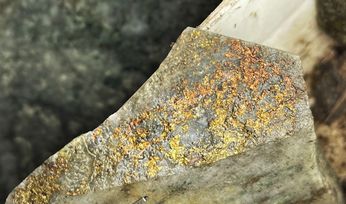 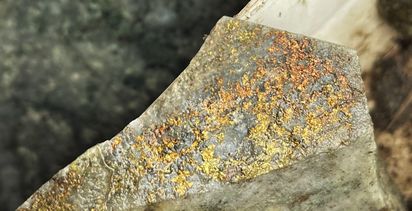