A PROJECT net present value of $148 million – at a discount rate of 8% based on 100% equity after tax and a nominal internal rate of return of 41% – is what Zyl projects for its Kangwane anthracite project. 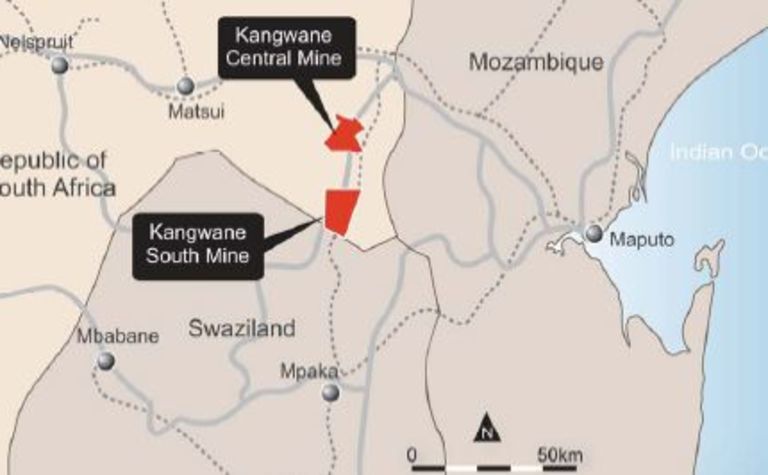 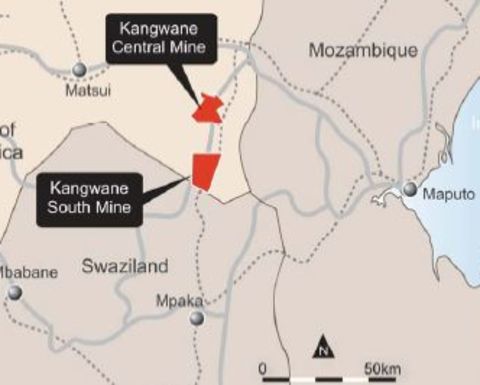 Those are some of the findings from the bankable feasibility study into the anthracite project.

The study found the project would have robust economics and inherent flexibility due to it having multiple open cut pits as well as underground sections.

The project will be developed in a phased manner starting as an open cut mine that would transition to an underground operation over time.

The majority of production in the first 10 years would be from the surface.

The preferred development plant is based on the use of a contractor for open cut mining and an owner-operated model for underground mining.

Throughout the open pit and underground operations the processing plant will be owner-operated.

The study was completed with RSV Enco Consulting as the lead consultant for Main Street 800.

Main Street 800 is the vehicle in which Zyl holds its shareholding in the project.

With the BFS done Zyl will turn its focus to permitting and licencing processes to ensure progress is maintained to secure all the necessary approvals to start mining as soon as possible.

The Kangwane Central Project is about 100km from the port of Maputo in Mozambique, where the coal will be exported from. 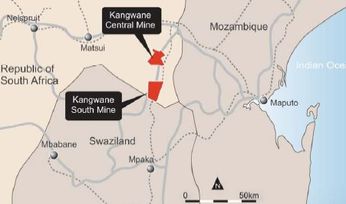 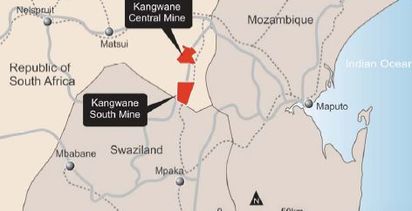