BHP Billiton coal business head Marcus Randolph believes there is a limited future for thermal coal as an energy source. 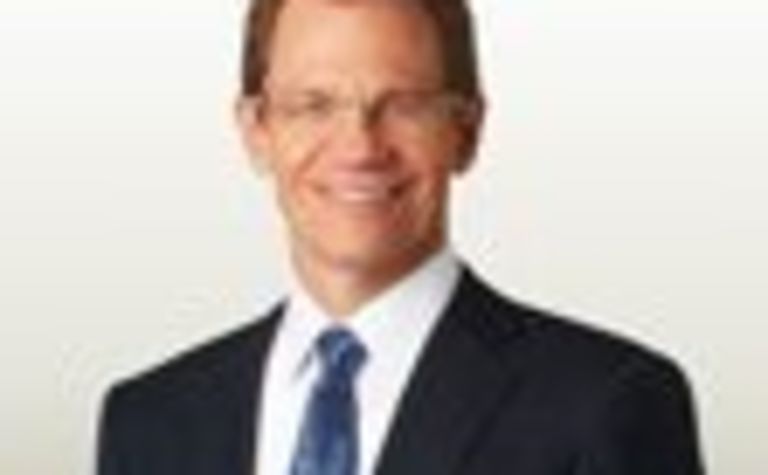 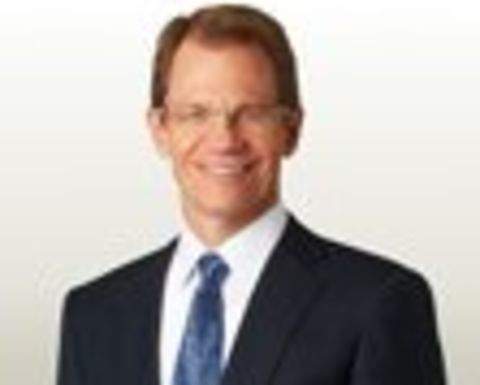 This is despite BHP's Mt Arthur coal mine being developed as the largest individual coal production site in the New South Wales Hunter Valley.

Randolph spoke candidly in a media hook-up on sustainability about the need to weigh up the future of the “incredibly carbon-inefficient fuel of energy coal” and signalled that the company would be “cautious” about further investment in the sector.

“As the guy that’s actually responsible for the energy coal business, I’ll give you the trade-off that we go through every day,” he said.

“On one hand, if you step back and say, ‘do you really think, in 30 or 40 years, that 42 per cent of the world’s electricity is going to be generated with the incredibly carbon-inefficient fuel of energy coal’ and I think the answer is ‘probably not’.

“But if you go the other way and you say, ‘well, do you think that China and India are going to accept having a high-cost fuel’, that is, inhibiting their access to energy during their development phases, the answer’s equally ‘probably not’.”

Mt Arthur Coal currently produces around 20 million tonnes per annum of run of mine coal for local and international customers in the energy sector, with expansion plans underway to increase coal production to 24Mtpa.

Mt Arthur Coal is part of NSW Energy Coal, which also manages the Caroona coal project in the Gunnedah Basin and BHP’s 35% shareholding in the Newcastle Coal Infrastructure Group.

BHP is conducting exploration activities at Caroona to potentially develop an underground thermal coal mine.

Randolph said the discussion about energy coal revolved around how to balance the two scenarios of developing countries wanting low-cost energy in the medium term with the carbon consequences over the long term.

“I will add privately … that our response has been that the amount of dollars that we’ve directed toward energy coal growth has been quite low and we actually have not had substantial growth in our energy coal business,” he said.

“So we’re cautious about it.

“We have good assets in the business but we’re very aware of the environmental implications and it’s a routine – it’s a routine discussion area for management, generally.”

In its September quarter production report BHP said its energy coal division production was 19.6Mt – higher than all comparable periods and it reflected strong operating performance across the entire portfolio.

NSW Energy Coal achieved record quarterly production following the completion of the RX1 project in the June 2012 quarter, ahead of schedule.

In addition, the San Juan coal mine in the US benefited from a full quarter of production following the resumption of longwall mining activity in the June 2012 quarter.

BHP’s energy coal provides thermal coal for use in the electric power generation industry and general industrial concerns from eight operations across South Africa, Australia, the US and South America.

Its global portfolio of high-quality, long-life operations produces a variety of coal qualities allowing it to provide product solutions for most applications, according to its website.

In addition to its seaborne supply into the Atlantic and Pacific markets, it services domestic markets in South Africa, Australia and the US. 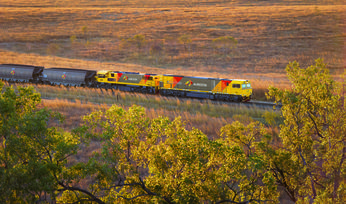 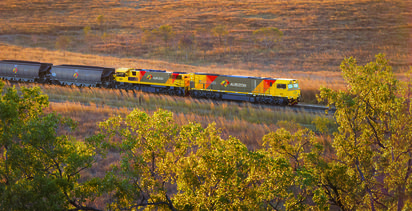