Turkish coal gets $12B boost

TURKEY has been given a major boost in its bid to shed its dependence on imported natural gas with a $12 billion investment in its domestic coal from the United Arab Emirates.

The recently signed deal between Abu Dhabi National Energy Company and Turkish utility EUAS represents the largest investment made by an Arab nation in the Turkish energy sector.

“This is a very serious investment, a significant investment,” he said.

“This is the second-biggest investment made in Turkey after the two nuclear power plant projects.”

The Afsin-Elbistan basin in southern Turkey holds more than 4 billion tonnes of coal and currently hosts two coal-fired power plants with a capacity of 8200 megawatts.

Preparatory work has already begun for expansion and construction of several new thermal stations in the area, including a 1440MW plant and associated mine slated for immediate development.

Turkey is the world’s fourth-largest producer of brown coal, mining some 74 million tonnes per annum.

Brown coal is seen as the key to reducing $1.2 billion worth of natural gas imports, mostly from Russia and Iran. 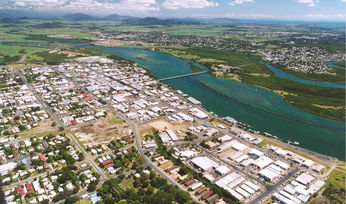 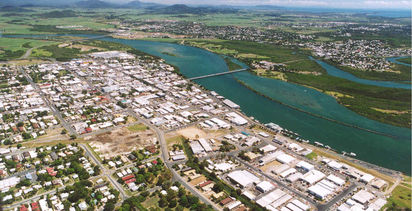 Turkish coal gets $12B boost