THE Queensland Mines Inspectorate has warned of the danger caused by mine workers using mobile devices including mobile phones, tablets or other social media devices while operating vehicles or other mobile plant. 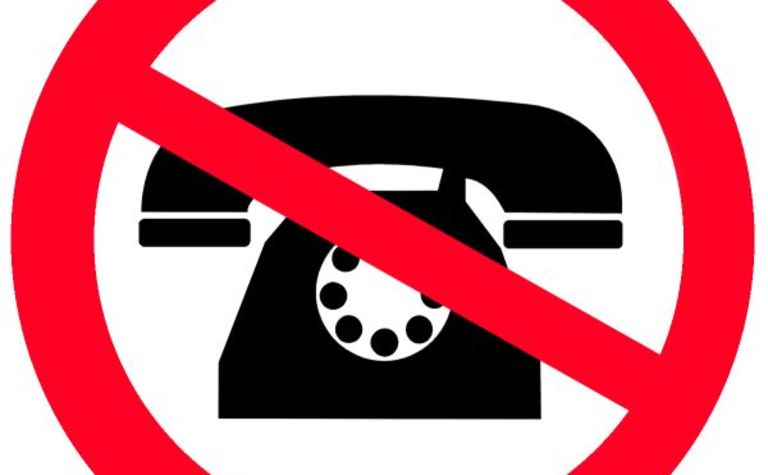 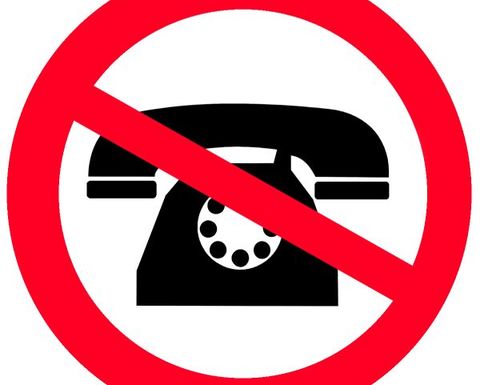 “Driving is complex, requiring use and coordination of cognitive, physical and motor skills,” the QMI said in a safety alert.

“Driving while using a handheld mobile device can cause both physical and mental distraction which impairs driving performance.”

According to the World Health Organisation, performance is impaired if using a mobile phone while driving, resulting in longer braking reaction times, slower reaction to traffic signals, impaired ability to keep in the correct lane and shorter following distances.

“In summary, WHO states that ‘using mobile phones can cause drivers to take their eyes off the road, their hands off the steering wheel and their minds off the road and the surrounding situation’,” QMI said.

Mobile phone text messaging while driving seems to have a particularly detrimental impact on driving behaviour, similar to other highly focused activities, such as using social media devices while driving.

Using a mobile phone while driving can be even more dangerous to novice drivers who may have difficulty balancing the many perceptual, mental and physical demands on their driving.

Novice drivers using mobile phones spend less time looking at the road ahead, are more likely to wander over the road and take longer to notice driving hazards.

Driver distraction is different from driver inattention. In distracted driving an external triggering event shifts the driver’s attention away from the driving task, as the driver is performing an additional task or is temporarily not focusing on the primary driving task.

Inattention while driving causes the driver to pay less attention to the task of driving – this not necessarily triggered by an event.

Diverted attention that occurs in distracted driving is distinct from impacts on driving performance due to a medical condition, alcohol or drug use, and fatigue.

As minesites ensure an acceptable level of risk, the risk of driver distraction or inattention should be considered when developing hazard management plans related to mobile plant and vehicles, according to the QMI.

Reference to documents such as the WHO report, or other research would assist in ensuring that the risk is adequately assessed.

The minesite should also review policies and procedures, and consider the role of inattention or distraction when undertaking incident investigations related to mobile plant and vehicle operation. 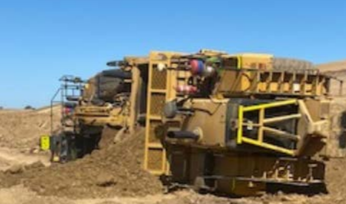 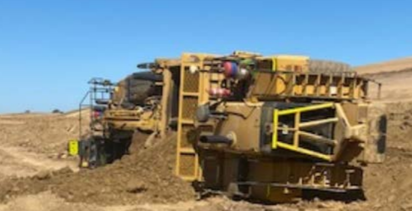