The verdict on Rio's results

ANALYSTS have been mostly positive on Rio Tinto’s quarterly and annual production numbers, with iron ore again the highlight for the miner. 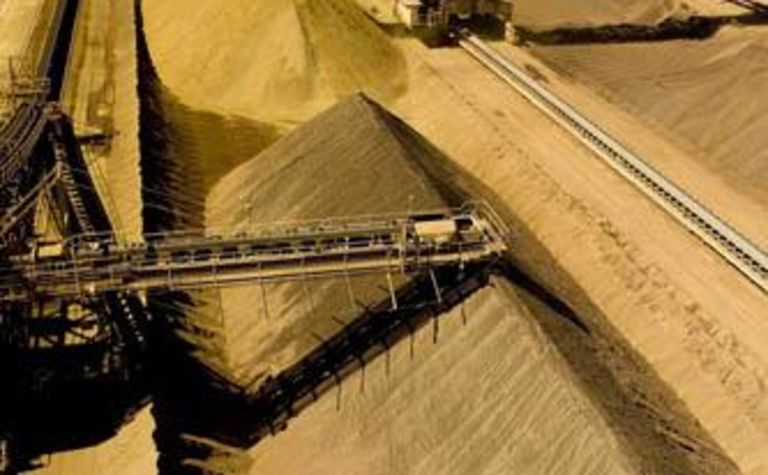 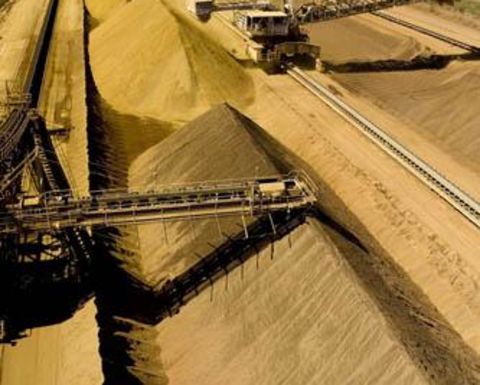 Full-year global iron ore shipments reached a record 247Mt on a 100% basis, despite weather disruptions and a maintenance shutdown, while global production was 253Mt (Rio share 199Mt), a new annual record and a 4% increase on 2011.

RBC said the numbers were solid and the strong iron ore result should benefit earnings, which are due for release next month.

On the flipside, Macquarie Private Wealth described the figures as “benign”, with fourth-quarter iron ore production 2% below its forecast.

“However, gross 2012 Pilbara production of 239 million tonnes was above official nameplate capacity of 237 million tonnes, which itself was only recently raised from 230Mt per annum via de-bottlenecking,” Macquarie said.

“What’s more, for the first quarter in 10, Rio sold more ore than it produced this period, perhaps exploiting the rising price towards the end of the quarter.”

Macquarie said coking coal was the big disappointment, while copper and thermal coal beat its estimates.

Analysts expect 2013 iron ore production to rise to 251Mt, while copper output should jump 20% thanks to the new Oyu Tolgoi mine.

Analysts also expect a $20 per tonne pullback (from over $150/t) in the iron ore price in the near-term.

“Rio Tinto’s stock has a strong correlation to spot iron ore,” he said.

“While India is still curtailing iron ore shipments, we expect iron prices to remain buoyant and Rio to do well.

In London, Cailey Barker of Numis Securities said results were as expected.

“We expect the business to continue to improve, with production increases in iron ore and copper this year, and continued restructuring of the asset and cost base,” Barker wrote in a morning note.

John Meyer of SP Angel said the numbers should continue to support a buy on Rio shares.

“These are impressive numbers from Rio with two major areas for them going well which should augur well for numbers even without higher prices,” he said.

In a report from last week, JP Morgan flagged further impairment charges for Rio when it reports its financials next month, particularly in the struggling aluminium division.

“We expect to see further impairment charges of several billion dollars, particularly given the Gove refinery could be closed, in our view,” JP said.

Rio is set to make a decision on Gove by the end of the month. 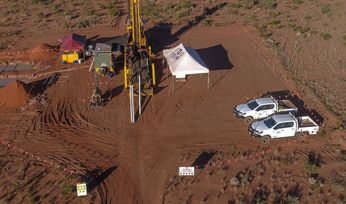 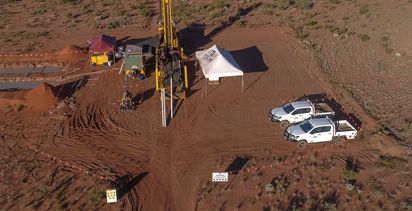