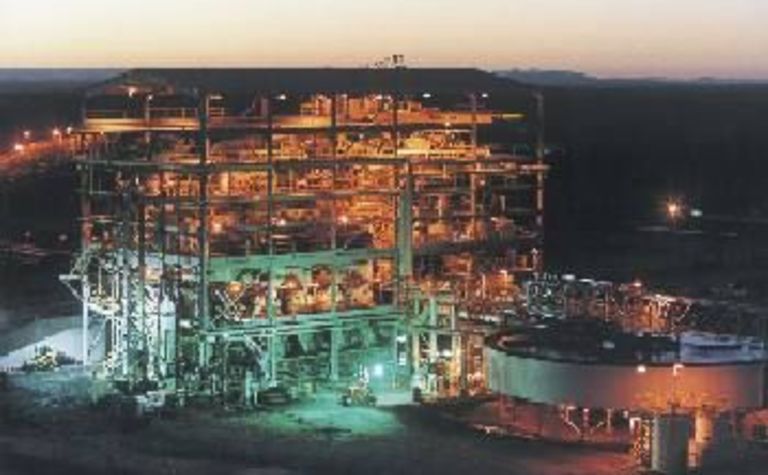 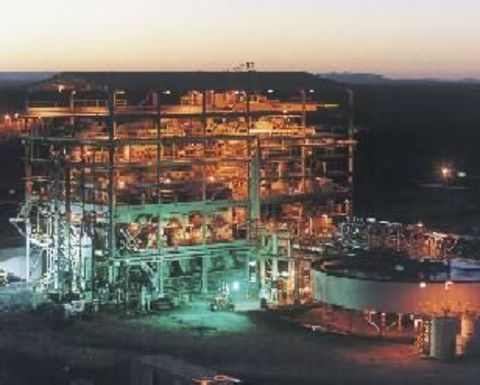 guidance issued in October by 26%, and 18% for hard coking coal and semi-soft coking coal, respectively.”

While Rio is attributing the weak coking coal production to dragline maintenance at Hail Creek and the Kestrel plant shutdown, both of these issues were known when last guidance was given, Macquarie said.

“It appears that the dragline maintenance has taken longer than anticipated,” it said.

A Rio spokesman confirmed to ILN that dragline maintenance was being carried out at Hail Creek.

“There was some unplanned dragline maintenance, which was finished last year,” he said.

The transfer of an excavator from New Acland has provided Bengalla with a reliable swing digger. 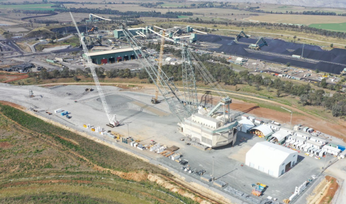 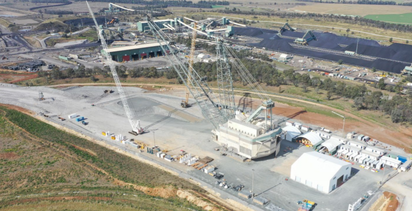