IN THIS morning’s News Wrap: Rinehart urges Rio to relocate base and speed up expansion of Hope Downs; Rio tipped to placate investors with buyback; and Territorians hoping new Rio boss will save Gove. 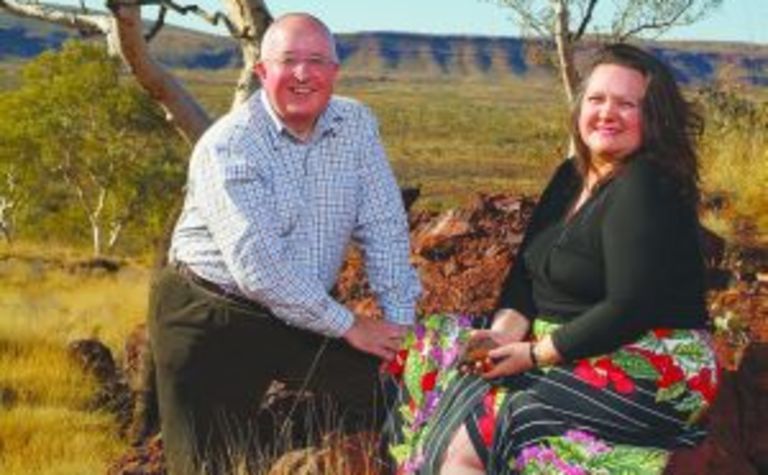 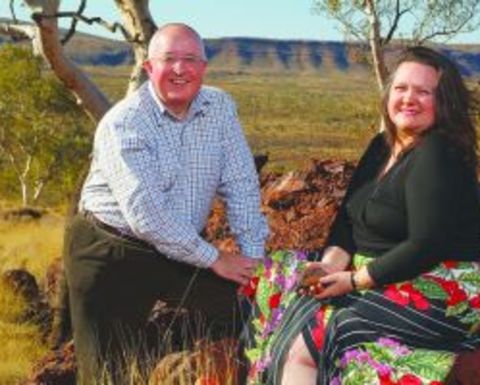 Rinehart urges Rio to speed up expansion of Hope Downs

Rinehart, who receives a royalty stream from some of the mega-miner’s Pilbara operations and has a 50% stake in the Rio-operated Hope Downs joint venture, said she was disappointed at Thursday's shock move to remove Rio chief Tom Albanese.

Rio expected to placate investors with a buyback

Northern Territory Chief Minister Terry Mills is hoping the change of leadership will pave the way for a solution to a problem that threatens an outback town, according to the Australian Financial Review.

The NT government has been seeking to cut a deal that will appease Rio Tinto, which, via its subsidiary, Pacific Aluminium, runs the Gove bauxite mine and alumina refinery in the Territory's east.

The once-profitable operation has lost millions in recent years because of soft aluminium prices, the strong Australian dollar and the cost of running the refinery using diesel as fuel that must be shipped in.