RIO Tinto’s controversial Mt Thorley-Warkworth mining complex in the Hunter Valley continues to receive complaints by local residents about noise and blasting, but none were found to exceed prescribed limits. 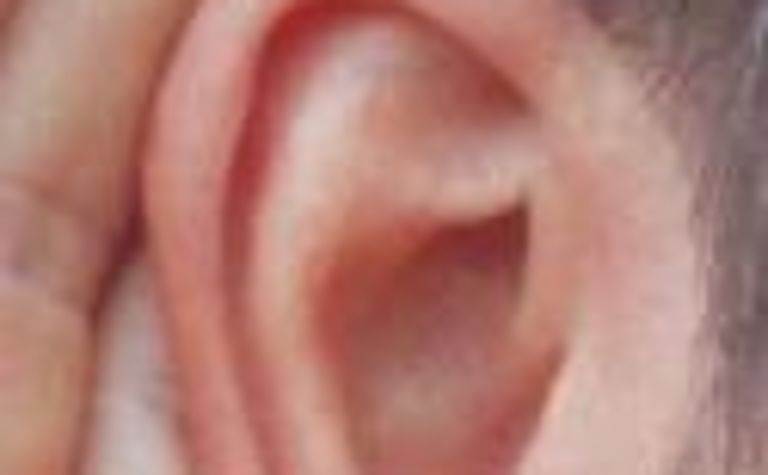 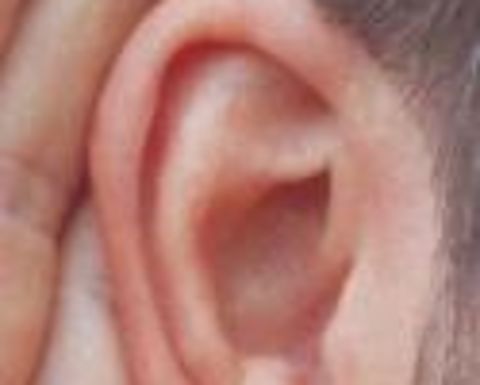 The Singleton office of the Department of Planning received 30 complaints during June, including 22 for noise and eight for blasting.

The noise complaints came primarily from Bulga in relation to the Mt Thorley-Warkworth mine, with others coming from Camberwell.

“All of the noise complaints were followed up with staff at the relevant mines and no potential breaches of consent conditions were identified,” the department said.

“The Camberwell complaints were followed up with site inspections and a meeting with the relevant mine to discuss noise management strategies.”

All eight blasting complaints were investigated and no breaches were identified.

The Land and Environment Court stopped development of Rio Tinto’s proposed Mt Thorley-Warkworth extension after a legal challenge was mounted by local residents and despite it receiving all commonwealth and state approvals.

A daytime noise level of 39Db, recorded at a local property, breached the licenced limit of 35Db. 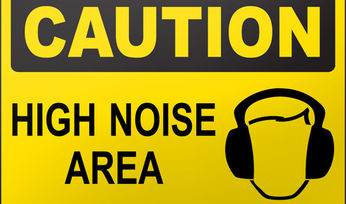 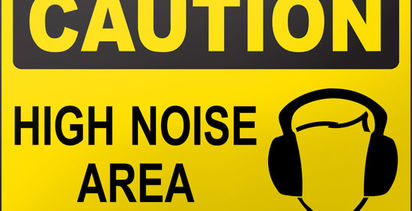 MZI told to quieten down