JOY Global surface equipment arm P&H Mining has cut about 200 jobs from its line-up in West Milwaukee, Wisconsin, in another mass layoff at its major manufacturing facility. 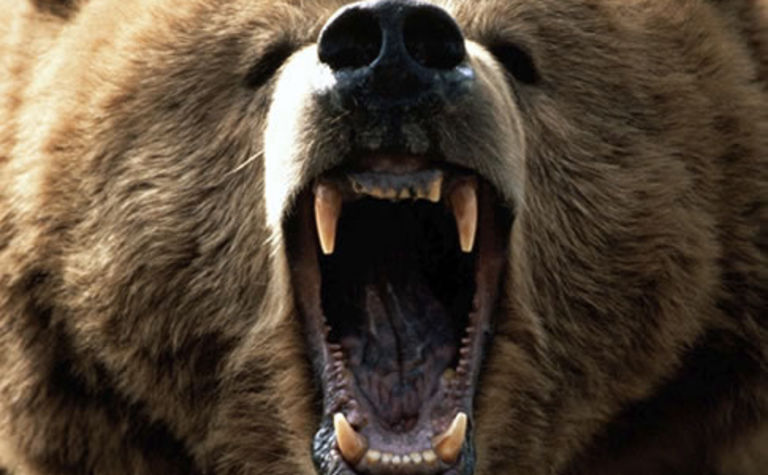 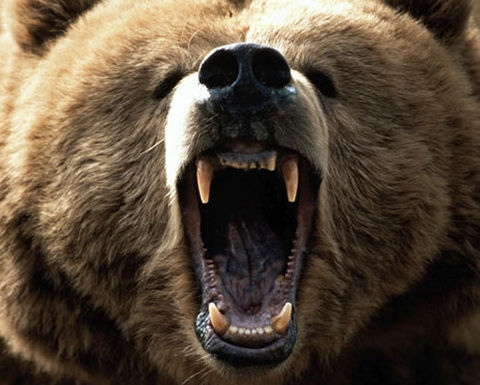 Officials told the Milwaukee Journal Sentinel that the layoffs were the result of the continued global mining industry slump, which had deeply hit its equipment sales numbers.

It is not known if the personnel axings are permanent, one official told the paper, adding that the exact number of losses had not yet been determined.

“It will take time to work through everything.”

P&H and Joy employ about 1400 people in the Milwaukee region, meaning the furloughs stand to cut about one-seventh of its total staff.

The news follows the phased losses of hundreds of positions from rival Caterpillar’s facilities in South Milwaukee. The most recent in June send 260 to the unemployment line.

Cat’s cuts, too, have resulted from the depressed demand for coal and other mined products here and abroad.

“We had previously cut back on spending not related to employment. We had brought in work that formerly had been done by suppliers.

“But we got to the point where, very painfully, we had to reduce the employment level from what had been a historic high over the last few years. We are aggressively pursuing everything that's out there in the industry, and it would be our hope that as soon as possible we would be able to secure additional work and get into the call-back phase instead of the layoff phase.”

Joy said that, after year without any major layoffs, it was forced to do the unavoidable in the current line of furloughs.

The OEM said in June that its third-quarter profit fell 5% on a sales decrease of 5% tied to market weakness. It held fast to its whole-year guidance of $5.60 to $5.80 earnings per share on revenue of $4.9 billion to $5 billion.

However, it indicated at the same time that its outlook for 2014 will be lower, though it did not make any specific projections.

Second generation of Webgen to be commercially available from December. 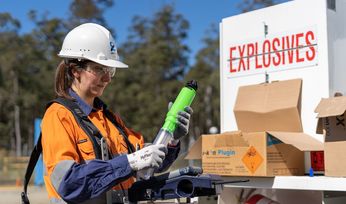 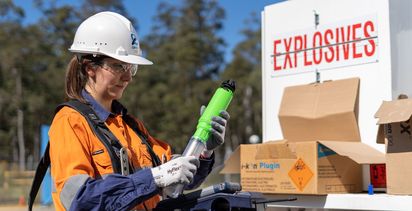