THE US Bureau of Land Management in Wyoming has turned down a $US35 ($A37) million bid by Kiewit Mining Properties’ Buckskin Mining for the 507 hectare, 151.5 million tonne Hay Creek II tract on the basis the offer did not meet fair market value. 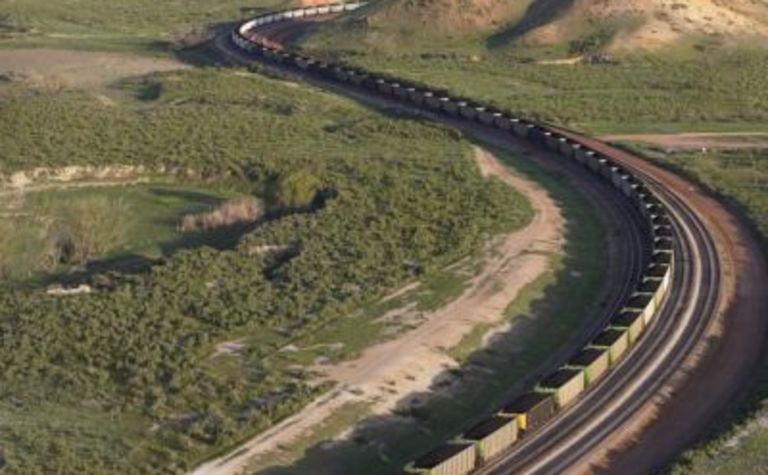 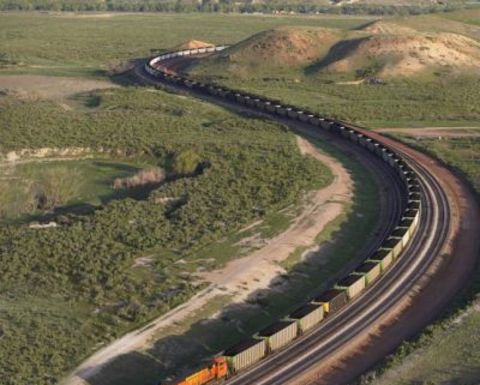 The agency said the sealed-bid auction brought in the lowest top offer in 15 years. Nebraska-based Kiewit’s unsuccessful bid of $35,070,331.00 equated to 21c per mineable short ton.

In fact, the offer for the Campbell County tonnage was just a fifth of what mining operators paid for similar blocks just one year ago.

The BLM said all 151.5Mt of mineable coal, which is located along the northern and western lease boundary of Kiewit’s Buckskin mine about 12 miles from Gillette, are recoverable using surface mining methods.

The auction’s bids were opened September 18 at 10am local time at the BLM’s Cheyenne office.

The tract was offered for lease in response to a March 2006 lease by application filed by Kiewit.

The operator submitted the only sealed bid.

Had it had been awarded the lease, the lifespan of Buckskin could have been extended by as much as a decade.

The agency did not indicate if Hay Creek II will be rebid. 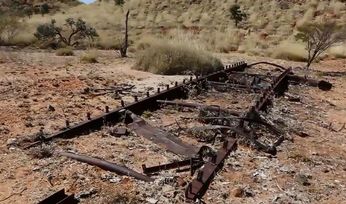 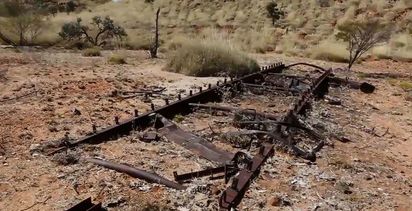