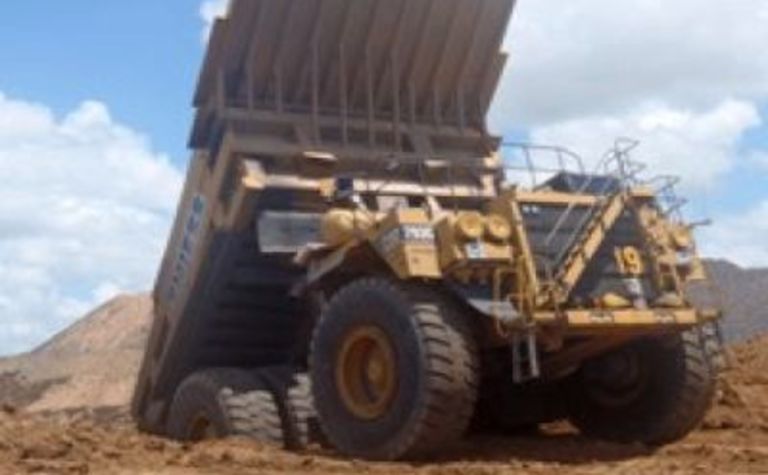 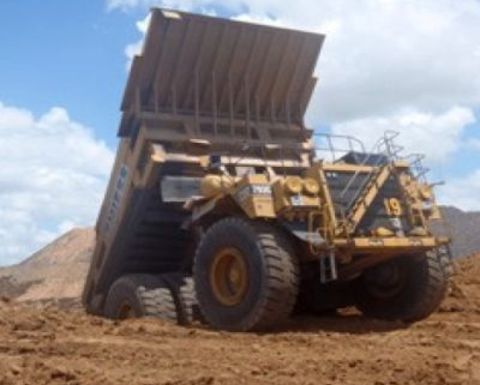 Image courtesy of the Department of Employment, Economic Development and Innovation.

In its safety bulletin, the department outlined the key risks to the state’s underground coal mining scene.

“Underground mine operations may be put at risk by sudden inundation from flash flooding,” DONR said.

However, the Bureau of Meteorology is predicting drier conditions for the relevant coal mining regions of Queensland.

“The chance of exceeding the median rainfall during October to December is less than 40% over most of southern and central west Queensland, as well as the central parts of the Northern Territory,” BOM said.

“In other words, there is a 60% chance of seeing below average rainfall over these regions.” 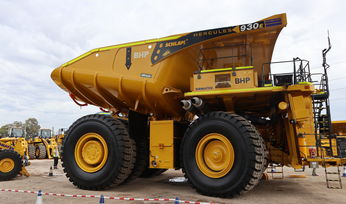 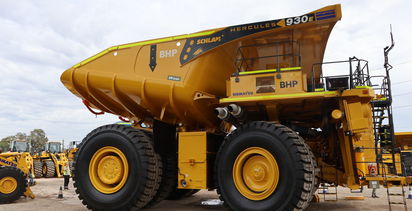