IT’S easy to be sceptical about new technology when it tends to get overhyped but miners are advised not to be too standoffish about the mine-improving potential of 3D printing. 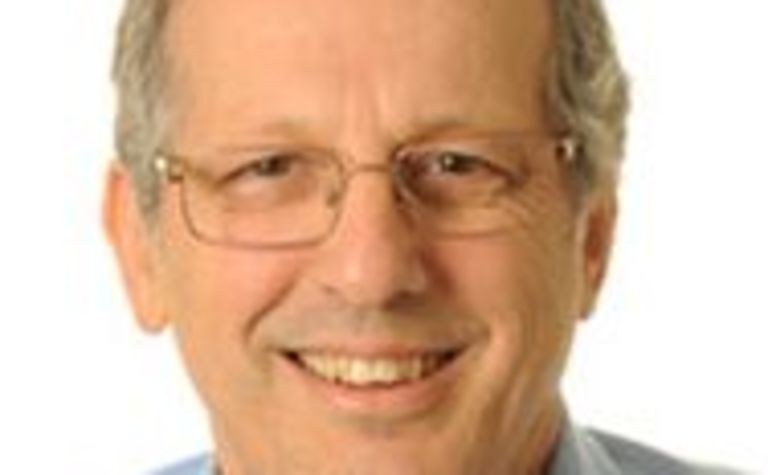 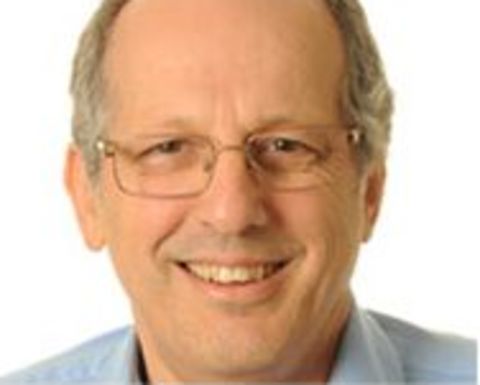 3D printing – also known as additive manufacturing – initially sparked the interest of the mining industry as a means of creating inexpensive prototypes that could physically trial new equipment in the field as opposed simply conceptualising the application on a computer screen.

But as enthusiasm for the technology snowballs and print materials evolve from plastic resins to steel, the feasibility of improving the operational efficiency of mines through custom-made end-use equipment is coming into clear focus.

Additive manufacturing has perhaps made the most of its headlines in recent months with the decidedly disquieting reality that the process is capable of creating a fully functioning firearm.

Social implications aside, this development marks an important milestone in the sophistication of the technology.

Most practical usage of additive manufacturing focuses on one-of-a-kind specialised units that do not justify an assembly line procedure such as driver-fitted Formula-1 race car seats, prosthetic body parts or sneaker components tailored to an elite athlete’s foot.

While the medical and automotive industries continue to hold the vanguard position in establishing functional 3D printing applications, the resources industry is nipping at their heels, taking a revolutionary form of design and manufacturing to mining’s unique needs.

Leading mining equipment manufacturer Keech has been one of the more outspoken proponents of integrating additive manufacturing into the mining industry.

The company is already using the process to create a range of ground engagement tools and wear parts primarily for crushers.

It has recently invested $A560,000 in increasing its 3D capacity and expects to have three printers in operation by the end of the year.

“Miners should be thinking about this and setting up strategic alliances with companies who can supply this technology to them,” Keech chief executive Herbert Hermens told MiningNewsPremium.net.

“It’s certainly very clear to us that the process will develop and that’s why we’re investing.

“In part, we’re getting on board because we want to bring that knowledge in house as quickly as possible so that we can develop our adoption of it within the manufacturing process.”

Hermens said additive manufacturing was allowing Keech to quickly and cheaply make prototypes for mining companies, which in turn allowed for improved communication on how the end-product would fit within the production system.

Operational efficiencies, however, are likely to come from the technology’s potential to add flexibility, improve process flow and allow for more imagination in equipment design.

The mining industry has emerged as one of the key drivers of 3D printing technology because the nature of the business involves so many dynamic circumstances, variances in environments, replacement parts and the need for unique, one-off components.

Almost no two crusher plants are quite the same.

Additive manufacturing offers the opportunity to avoid spending time and tens of thousands of dollars fabricating a replacement part from a specially prepared mould. Instead, you just print a one-off copy.

“For everything you cast, you’ve got to make a pattern and every pattern involves an enormous amount of labour,” Hermens explains.

“Now that step can be completely taken out by additive manufacturing because what you do is design the product on your screen and then send that to a printer who will print out the mould for it.

“So you take that whole labour component out and it just becomes a mechanical procedure which then means you can be more flexible and more adaptive to the industry and to a particular mine.

“It will ultimately lead to a much more productive mine because [mining companies] will have a better choice in products that they can use in their particular application.”

The need for standardisation in mining equipment design has resulted in companies being forced to compromise.

The economies of mass production have so far prevented optimal operational efficiency by supplying equipment that is not ideally specialised.

However, as 3D printing goes the way of the flat-screen TV – that is, rapidly becoming affordable – machine customisation is likely to help mines realise their full potential.

“Right now you’d have to order a huge amount [of equipment] to make it worthwhile but this technology will actually bring that break-even point right down,” Hermens said.

“You’ll find that many mines will start saying: ‘let’s design it for our application’.”

An even greater long-term advantage of 3D printing over traditional manufacturing, however, may be simply the increased scope of imagination possible in equipment design.

Hermens notes that currently used computer-aided design tools known as CNC machines cannot perform “undercuts” – an important and typical roadblock in equipment design created by overhangs in the model limiting the cutting access of the machinist.

“With additive manufacturing, you can do that and you can start to imagine pouring castings that are actually safer because you can have a pattern that allows you to cast a much more complex product,” he said.

“This development is happening as we speak.”

Hermens returned recently from a tour of factories in Europe where he said many companies were pioneering incredible developments in 3D printing but simultaneously spreading a sensationalist myth.

“People say that manufacturing is going to die tomorrow,” he said.

“It hasn’t ended manufacturing but what it has done is introduce enormous efficiencies.

“At some point it will change the manufacturing process even more dramatically than we can imagine today but right now it’s about improving what we’ve got.

“It will send it into a new paradigm in terms of efficiency and flexibility – taking it from multiple manufacturing to multiple-individual manufacturing.”

Printing out a transformation

Australian mines' remoteness made them suitable candidates for greater adoption of 3D printing. 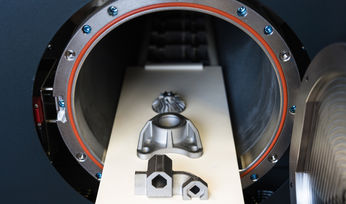 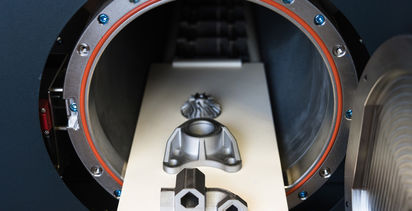 Snap printing for the metal world