GOLD producer Northern Star Resources has announced a major coal discovery in the Pilbara while looking for gold. 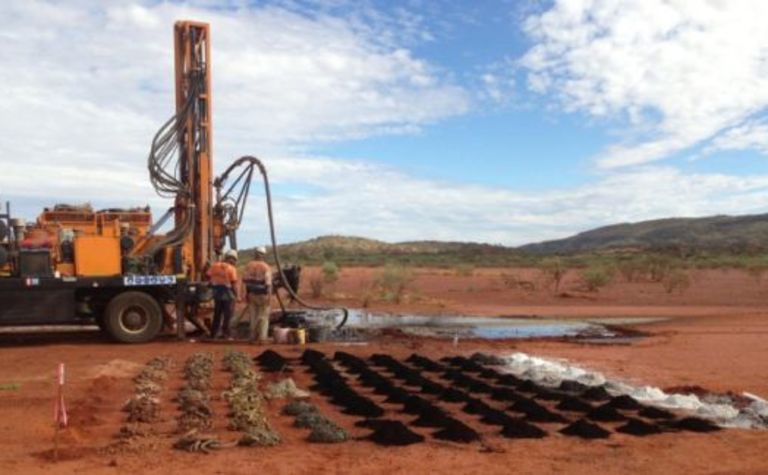 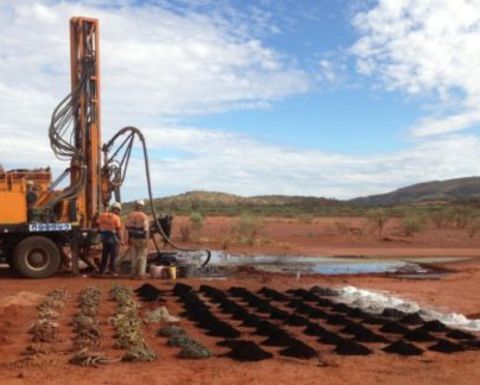 The Kazput thermal coal discovery is halfway between the company’s Paulsens mine and Ashburton gold projects, 60km from Paraburdoo and 100km from Paulsens.

The surprise find was made during reconnaissance drilling targeting palaeo-channels considered prospective for gold.

Significant intersections of thermal coal were recorded in eight aircore drill holes, four of which ended in the coal sequence, along a 7km strike.

The single coal seam thickness varied from 12m to 65m with further work required to define the working sections within the seams.

The Kazput discovery is shallow, lying beneath soft overburden ranging from 32m to 73m in thickness.

Initial drilling and analytical results suggest the coal will be of sufficient quantity and quality to fuel a major base-load power station or a coal-to-liquids project.

Northern Star appointed Brisbane-based coal consultants Xenith Consulting to assist with the find, with preliminary analysis suggesting the discovery is a low-rank thermal coal with similar calorific value to some of the thermal coal mines in Indonesia.

Based on the results to date, Xenith has established an exploration target of 340–615 million tonnes.

Northern Star has set a $A2 million budget to delineate a maiden resource and a new drilling program has already started.

The company said it planned to remain focused on gold, with the coal assets to be joint ventured, sold or spun-off into a standalone vehicle.

“Initial indications are that this is a potentially valuable find with the scope to emerge as a large-scale thermal coal deposit,” he said.

“Whilst being disciplined in our spending, we propose to establish a JORC resource estimate and undertake the preliminary preparations for a corporate solution to potentially monetise our discovery.”

The bulk of the work undertaken so far has been based on tenements which are wholly owned by Northern Star, but there have been early indications of the potential for the sequence to run onto tenements held by Fortescue Metals Group, which are subject to a JV between the two.

Northern Star also confirmed that it had been evaluating business opportunities this year, some of which did not proceed.

The company said there were currently opportunities under consideration, but they were early stage. 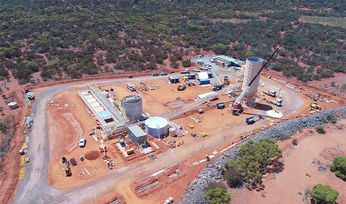 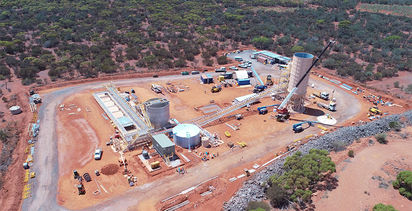