A bridge to nowhere?

FOR shale advocates, recent carbon dioxide emissions data from the US Energy Information Administration may have offered some relief from the relentless anti-shale vitriol. 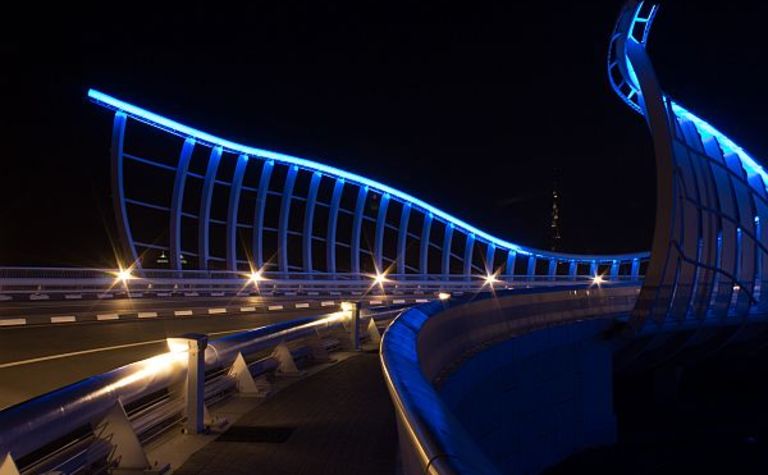 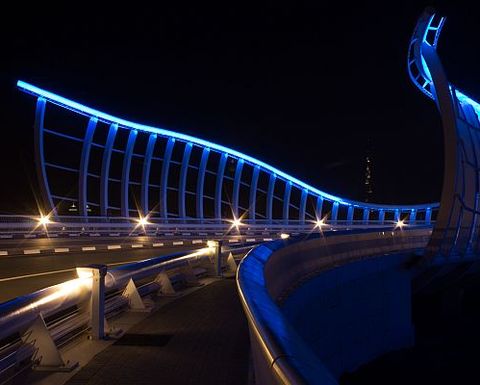 The data released last week showed carbon-related emissions fell 3.8% from 2011 to 2012, while gross domestic production increased by 2.8% during the same time.

The EIA said the decline in energy consumption was led by increased natural gas usage for power generation and reduced energy consumption in the transportation sector, with the latter accounting for more than 20% of the total emissions reductions as vehicle miles were flat last year.

There may be minor disagreements on emission levels, but experts concur that natural gas has about half the carbon footprint of coal.

There were a few other takeaways from the EIA report including that climate change itself could have led to lower emissions. About half the total decline in energy consumption came from residential users and some of that was due to the unusually warm winter last year, resulting in a 22% reduction in cumulative heating days compared with 2011.

The decrease of more than 5% in the energy intensity of the US economy also boils down to efficiency measures with consumers reducing energy waste and the broader economy shifting from an energy-intensive manufacturing base to a less energy-intensive one.

However, the so-called energy independence in the US could be coming at a cost of narrowing portfolio diversity.

Already the effects of natural gas having become a default option are evident. Not only are other baseload fuels such as coal and nuclear being displaced, gas also threatens to edge out newer, better technologies.

The impact has been most noticeable in the coal sector with Southern Company closing down 15 coal and oil power plants; Duke Energy shutting about six coal plants and switching to gas-fired plants; and MidAmerican Energy closing down five coal plants, among other such closures.

There have been similar mothballing of nuclear power plants.

Not only will the market share of renewables dwindle, cheap natural gas will also reduce the need for limiting energy use to tackle climate change. The fuel seen as “bridge” to a greener economy, could well prove to be a bridge to nowhere.

Work is to start immediately and should be finished by mid-2022. 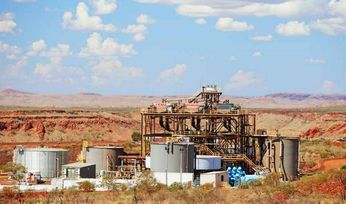 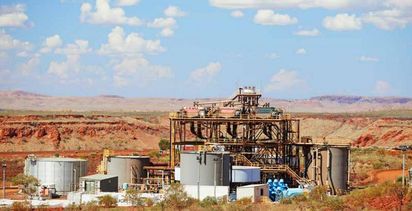