BHP Billiton has withdrawn as preferred developer of terminal 2 at the Abbot Point terminal in Queensland as part of its strategy of scaling back capital investment in the Australian coal industry. 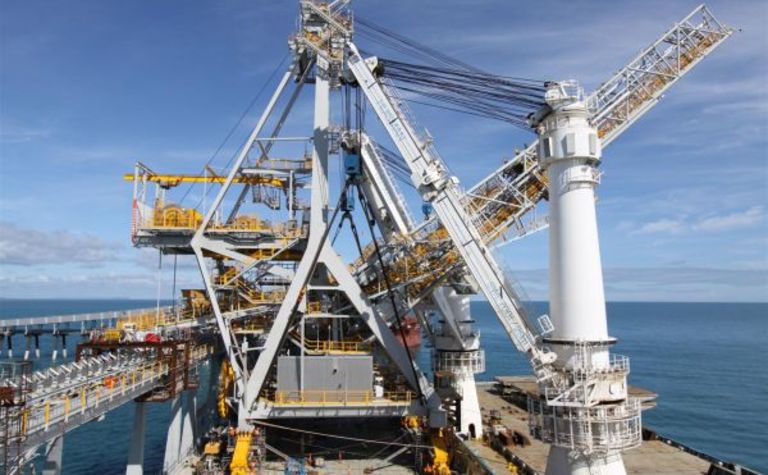 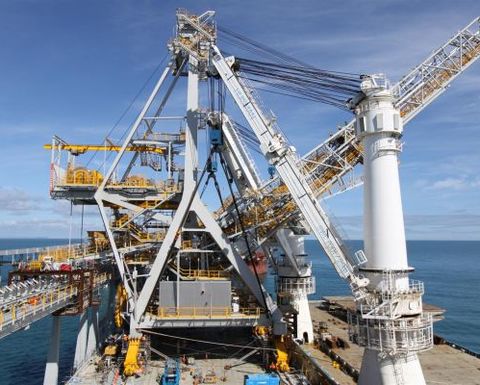 North Queensland Bulk Ports Corporation is reviewing how to best cater for a staged incremental expansion of port and terminal capacity in line with credible emerging demand and this incorporates the development of the T2 site.

“BHP Billiton announced plans in 2012 to cease work on growth studies in Queensland, including rail and port projects,” a BHP spokeswoman said.

“Formal relinquishment of the right to develop T2 has now been agreed with North Queensland Bulk and the company will formally withdraw from related regulatory applications.

“BHP Billiton Coal continues to progress with its growth projects under construction, including the new Caval Ridge mine and the third expansion of the Hay Point coal terminal (HPX3).

“This expansion of the coal terminal ensures that sufficient capacity is available to meet our shipping needs.”

The advancement of the Abbot Point site is fundamental in catering for future incremental coal export growth at Abbot Point.

Development activity associated with T2, including the dredging approval under consideration by the federal minister for the environment, will underpin future increased coal exports from the site.

NQBP continues to work with these parties on their prospective developments.

BHP Billiton in collaboration with Adani, GVK Hancock and NQBP was instrumental in the development of the cumulative impact assessment, which considered impacts associated with planned terminal developments at Abbot Point.

The CIA was released in 2012 and was promoted to the United Nations.

The Abbot Point terminal continues to attract controversy because of its proximity to the Great Barrier Reef and further expansion is coming under fierce opposition.

The Abbot Point dredging proposal would see 20 times more sediment dumped into the Great Barrier Reef than the total amount of run-off that the reef rescue program stopped from entering the reef in five years, according to Greens senator Larissa Waters.

“The Queensland and federal governments’ Great Barrier Reef draft strategic assessment report won’t save the reef from the onslaught of existing coal port proposals it currently faces,” she said.

“The strategic assessment doesn’t apply to projects already on the books, namely the massive coal ports that UNESCO expressed extreme concern about before warning the reef could be listed as World Heritage in danger within a year.

“Exporting millions of tonnes of coal from the Galilee Basin through the Great Barrier Reef will certainly not help the reef’s struggle with climate change.

“Dredging up millions of tonnes of sediment to create or expand ports before dumping that in the reef’s World Heritage waters will lower water quality, one of the most likely drivers of crown of thorns starfish outbreaks.” 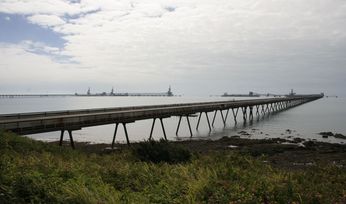 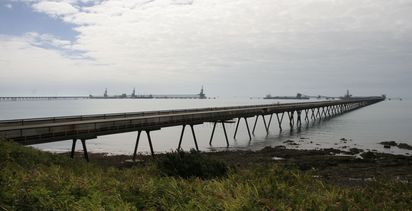