Goldfarb steps down from Xinergy

CITING his difference in view about the company’s strategic direction, Xinergy CEO and director Matt Goldfarb has tendered his resignation.

Mason, a 35-year industry veteran, had served as president and director since 2009.

“Bernie has led company operations, as well as the acquisition and development of our metallurgical asset,s including the mid-vol South Fork Complex in Greenbrier County, West Virginia,” board chairman Todd Swanson said.

“We are excited to have Bernie lead Xinergy as it completes its transition to a metallurgical-focused coal producer.”

Xinergy’s properties are in West Virginia and Virginia. It sells thermal and met coal. 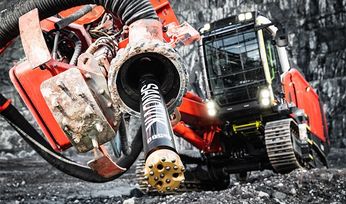 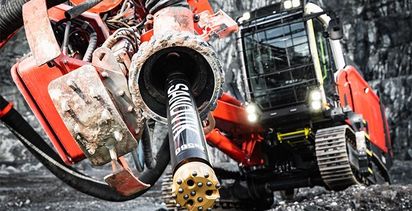