COAL was spilled but no one was hurt on Monday afternoon in a train derailment in rural southern Illinois. 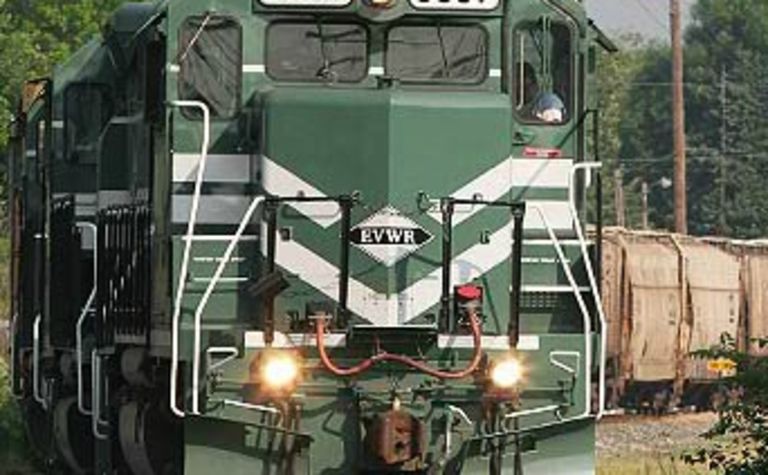 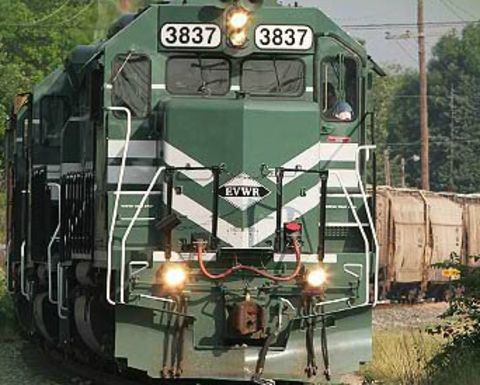 The train originated in McLeansboro, Illinois and was headed for Mount Vernon, Indiana.

Officials said each coal car was carrying about 115 short tons of coal.

Clean-up and repair efforts were nearing completion on Tuesday morning.

EWR officials did not release a public statement.

According to the report, the train was travelling about 10 miles per hour at the time of the incident.

A cause is not yet known and an investigation has commenced.