BHP Billiton has formally cut the ribbon on its new global head office in Melbourne. 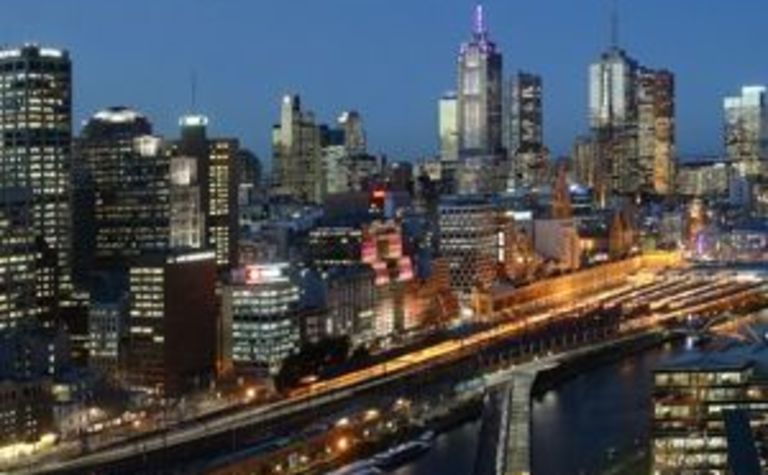 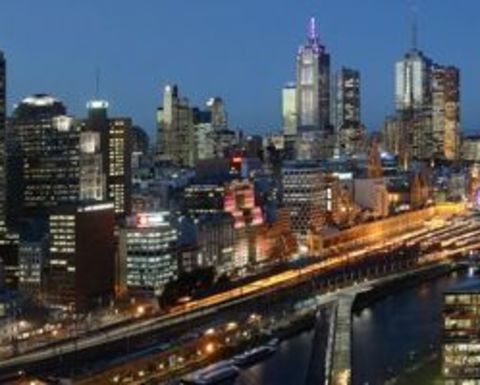 The new building at 171 Collins Street in Melbourne is just a few blocks from its original head office, established in 1885, at 121 Collins Street West, and a short distance from its former global headquarters on Lonsdale Street.

BHP chairman Jac Nasser and CEO Andrew Mackenzie welcomed guests at the official opening last night. It coincided with the 130th anniversary of the discovery of lead, zinc and silver at Broken Hill which led to the company’s formation.

“We have progressed in many ways since then,” Nasser said.

“One specific area is our focus on the environment and this building is a good example.

“It has a range of environmental targets – including water usage, power consumption and waste generation – which will ensure it operates sustainably for the long term.”

Mackenzie said the building was a reflection of BHP’s Australian roots.

“The history of our company shows that we have been on a remarkable journey that has taken us to many locations around the world,” he said.

“Yet it is here in Australia where we have maintained our roots to become one of this country’s great success stories.”

Mackenzie emphasised the importance of the resources industry to Australia.

“Australia’s resources industry is one of Australia’s true competitive advantages and is a unique enabler of our broader relationship with Asia,” he said.

“That is why I cannot think of a better opportunity than right now to run a global resources company based in Australia – an Australia growing closer to Asia.”

BHP signs another carbon reduction partnership with a steel maker. 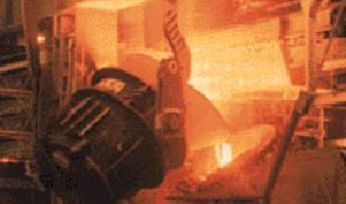 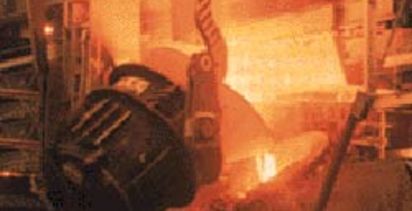