AUSTRALIAN businesses developed “bad and lazy habits” during the mining boom, with the strength of the economy masking a weakness in productivity improvements, according to Rio Tinto chairman Jan Du Plessis. 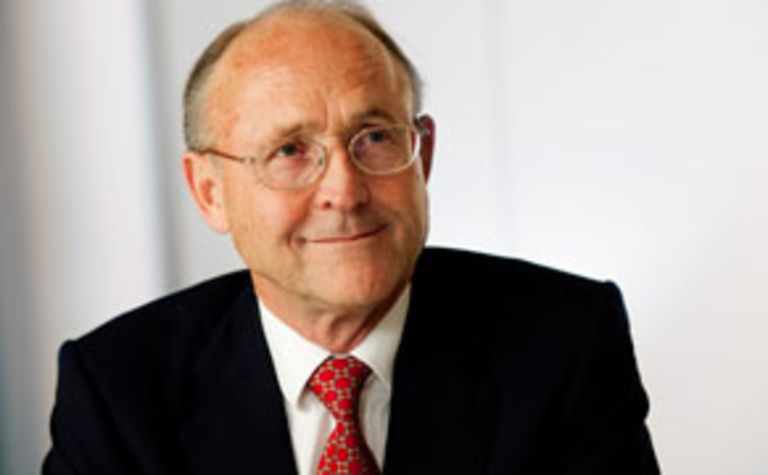 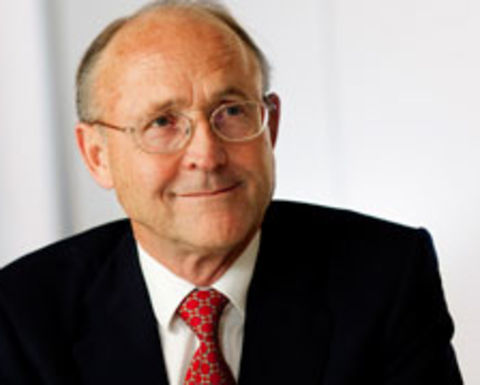 In a speech to the Australian British Chamber of Commerce, du Plessis said new reforms were needed to help secure Australia’s future and regaining public trust was key to driving the new changes.

Du Plessis said public trust in business and government was at an “all-time low” and rebuilding the relationship was one of the key challenges facing companies in Australia and the world.

“We need to re-earn and rebuild the trust that was lost, and that we so desperately need,” he said.

“Economic reform isn’t easy, it can be taken for granted. To be able to push ahead with reforms necessary to improve the productivity of the economy, governments must enjoy the trust of the broader community to allow it to be part of the reform journey.”

Looking to the future, Du Plessis said Rio was focusing on making its own tough decisions after it had “lost its way” along with other companies in the mining sector.

He said the company’s appointment of new CEO Sam Walsh was part of the effort to get back on track.

“We are focusing on the need for greater discipline and accountability across the business, particularly in the way we manage and allocate capital,” he said.

“We are focused on driving greater productivity and extracting efficiencies in all areas of our business – aiming to reduce operating costs by the end of the year to some $US2 billion.”

Taking stock of the global outlook, du Plessis said doubts about the Eurozone still remained, but the UK and United States were showing signs of recovery.

He also said China was continuing to grow strongly and would help drive demand for Australian resources.

Closer to home, he said productivity was one of the key challenges facing Australian businesses and a closer relationship between government, business, and the public was necessary to help secure the future.

“As chairman of a mining company, I know that it is critical for us to listen and respond to the concerns of our various stakeholders,” he said.