DECMIL, a company that has recently made its name in the mining accommodation space, has won a contract extension worth up to $80 million for wellsite installation services from QGC. 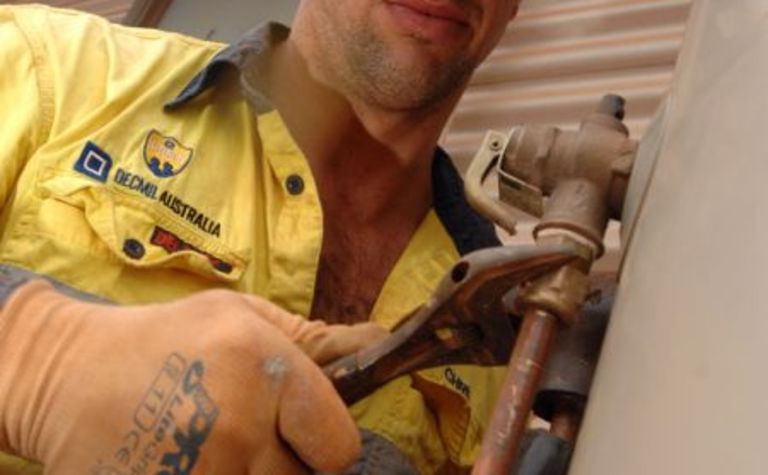 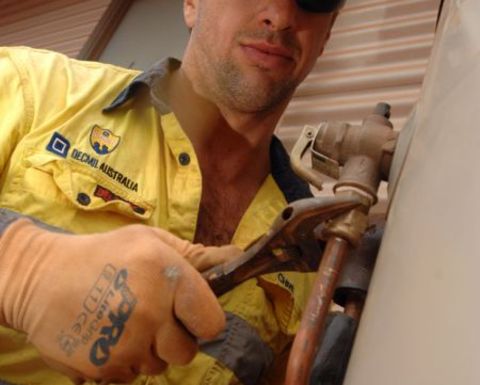 The previous contract awarded to EDE was worth more than $98 million for the mechanical spool and installation of QGC wellheads.

Decmil CEO Scott Criddle called the contract a landmark win for the Brisbane-based EDE, which Decmil acquired in April.

“It demonstrates the success of our strategy to diversify the business and further increases our presence on the east coast,” he said.

“The win strengthens our position in the resources and oil and gas industry, which has been an increasing focus for the group over recent years.”

Second Rio Tinto contract in about a month. 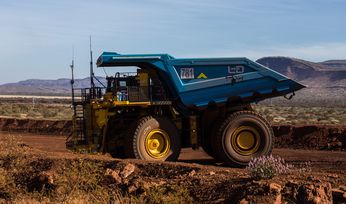 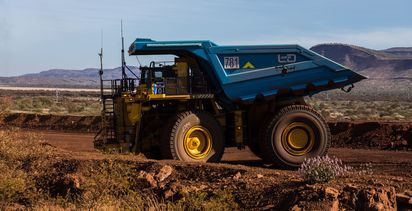